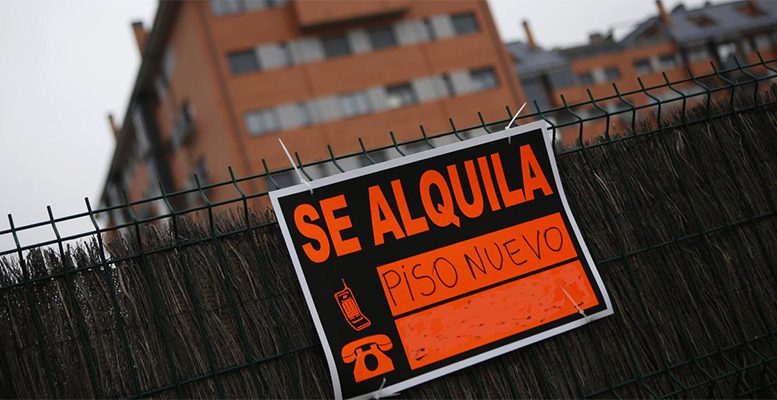 In the last 12 months, rents have fallen by 2%, while the supply of apartments for rent has soared

Testa Residencial, the socimi in which Santander, BBVA and Merlin have stakes, will today approve its merger with Acciona’s property rentals business. The deal is worth an estimated 341 million euros and will create the first property company specialising in lets in Spain.

The socimi will seek approval at an extraordinary assembly for a non-cash capital hike to carry out the transaction, which was agreed on in July.

As a result of the operation, Acciona will integrate its portfolio of 1.058 rented homes in Testa. In exchange, it will receive shares in this company equivalent to 21% of its capital and valued at the previously mentioned 341 million euros.

In this way, the group presided over by Jose Manuel Entrecanales will become the third biggest shareholder in the new socimi, after Santander, with 38.8% of Testa and BBVA with 26.9%. Merlin’s stake will be diluted and will hold the remaining 12.7%.

Once the merger is completed, the new Testa Residencial will have a portfolio of 9.041 homes available for letting to private individuals. They are distributed between 118 buildings and valued at some 1.816 billion euros.

The company will generate revenues of 70 million euros per year from renting out this portfolio of flats, more than half of which (51%) are located in the Madrid region.

The operation will create a new property ‘giant’, unheard of up to now in Spain, given that it will be the first company dedicated to the home letting business. Furthermore, its arrival comes at a time when the country’s rentals market is growing.

The transaction will also provide a boost for this socimi’s growth strategy. Testa Residencial has not ruled out seeking a stock market listing, less than a year after it was founded in October 2016.

Testa Residencial is the result of Merlin’s merger with Metrovacesa’s property business last year. Under the terms of that transaction, it was agreed that its portfolio of houses would be spun-off into a separate socimi.

The company embarked on its first growth transaction at the start of the year, when its three bank shareholders (Santander, Popular and BBVA) transferred 3.300 homes over to the socimi. A non-cash capital hike was also used to complete this deal.