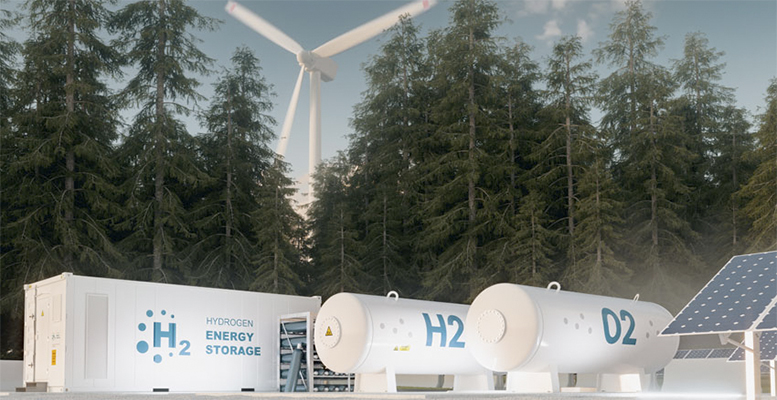 The group has reached an agreement with U.S.-based Plug Power to create a 50/50 subsidiary to develop green hydrogen projects in Spain and Portugal, hydrogen produced from renewable electricity. The companies aim to achieve a 20% market share by 2030, thanks to an initially planned EUR 2 billion investment.

Plug Power is one of the international benchmarks in the world of hydrogen, with customers such as Amazon, BMW, The Southern Company, Carrefour and Walmart. The company, which created the first commercially viable market for hydrogen fuel cell technology, has deployed more than 40,000 systems in the mobility field alone. It is the world leader in the sector, as well as the largest purchaser of liquid hydrogen, having built and operated a hydrogen highway across North America. In addition, Plug Power has 150 refueling stations installed worldwide, and dispenses more than 40 tons of hydrogen per day. The company has also created a comprehensive solution for green hydrogen generation that includes its own electrolyzer technology and liquefaction capabilities.

Plug Power’s role in the joint venture is to offer its expertise in electrolyzer and storage management. Plug Power will be the preferred supplier of electrolyzer technology to the new venture, while Acciona will be the preferred supplier of clean electricity. The joint venture will also use Acciona’s GreenH2Chain blockchain platform to provide renewable origin guarantees for the hydrogen supplied.

The new company’s incorporation is scheduled to close by the end of H1’2021, although it already has initial projects in the development phase.

Green hydrogen is positioned as one of the main energy carriers in the long term because its production and consumption is climate neutral and does not generate polluting emissions. Unlike other renewable energy carriers, hydrogen has the capacity to be stored, either as a pressurized gas or in a liquid state, which allows a higher degree of manageability. The EU has also put hydrogen at the epicenter of its climate and economic recovery strategies. The EU’s July 2020 Strategy supports the installation of at least 6GW of renewable hydrogen electrolyzers and production of one million tons by 2024.”