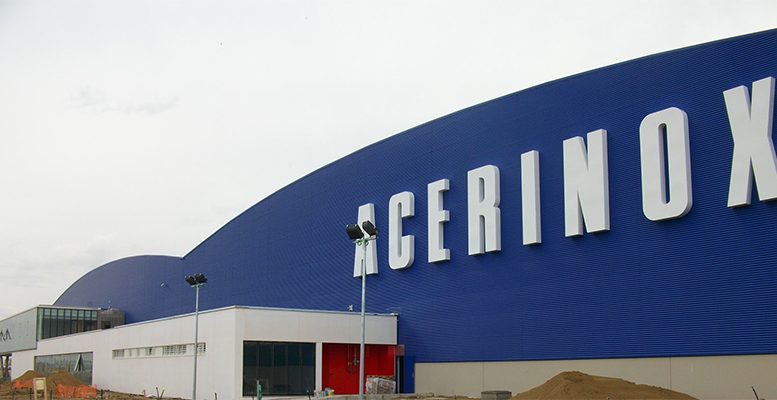 Bankinter | The Stock Market Regulator (CNMV) has suspended trading in the shares of Acerinox this Friday, on the news of a possible merger with Aperam, whose share trading is also suspended.

According to financial daily Expansion, and as picked up by Bloomberg on Thursday, Acerinox and Aperam could be studying their integration.

Acerinox and Aperam are both leaders in stainless steel, with similar market capital (Acerinox’s is some 3.298 billion euros and that of Aperam some 3.111 billion).

The main shareholder in Aperam is the Mittal family  (with 39,8%), while in the case of Acerinox it is CF Alba (with close to 18%).

If this news is confirmed, the opinion of the European competition authorities would have to be known, given that both firms are leaders in the stainless steel business in Europe. Whereas they complement each other in other geographical locations, Acerinox in the US and Aperam in South Amercia. Furthermore, in 2021 Aperam bought ELG, a leading company in the recyclying of stainless steel scrap, while Acerinox had bought VDM in 2020, a firm in the business of high performance aluminum alloys.

Both Acerinox and Aperam trade at approximate multiples, according to consensus data (Bloomberg): 4,12xPER 2022 AND 7,4x 2023e in the case of Acerinox and 4x and 6,73x in the case of Aperam. And in both cases, it is estimated they will obtain a net cash position in 2023.