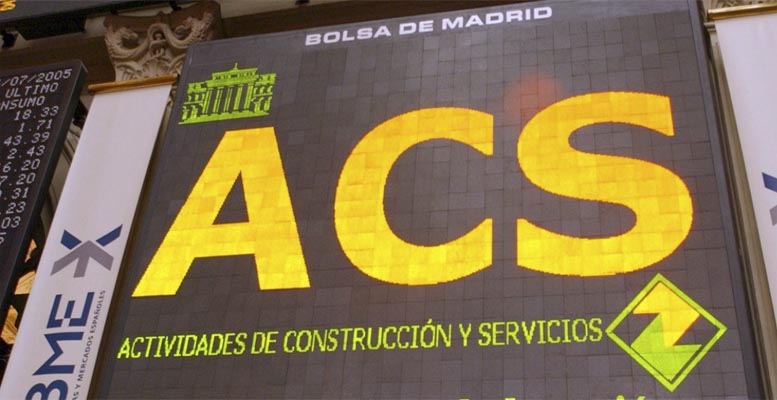 ACS is in talks with French infrastructure group Vinci over the sale of its industrial division, Cobra, valued at approximately 5.2 billion euros.

Banco Sabadell’s analysts have made the following calculations: at Vinci’s current prices, if ACS were to receive the remaining 2.4 Bn euros in shares, then it would hold a 5.86% stake in the French firm. This would make it the second largest shareholder after the employees (8.2%).

ACS will begin a process of due diligence for the assets up for sale. These would include the engineering and works activities, eight concessions in the renewable energy sector and the platform for the development of new projects in that sector. The Zero-E project and 15 concessions would be excluded. Pro-forma sales of the assets involved in the transaction reached 6.3 Bn euros in 2019. (This compares to 6.53 Bn euros for the whole of the Industrial Division in 2019, which is equivalent to 17% of the total for ACS.)

After the transaction, the Construction activity would account for 82% of the company’s EBITDA, Concessions (including Abertis) for 14% and Services for 4%.

A priori the operation has taken Banco Sabadell experts by surprise:

“We considered Industrial Services to be a strategic division for the company. That said, in addition to the price paid, we positively value the fact that Zero-E (renewable assets) is outside the perimeter of the company.”

Additionally, the deal could give rise to operations amongst which the analysts highlight:

“It would leave the company in a favourable position to continue growing in the concession areas, in co-investment with Abertis (40% ACS net). Or even to increase its stake in Abertis, if Atlantia were to be forced to make some kind of disinvestment there. (The Italian Government continues to exert significant pressure on this partner’s investment capacity). The acquisition of up to 100% of Abertis would imply a disbursement of 2.4 Bn euros and would be 30% EPS accruitive in 2021e.”

The experts also flag that the delisting of Australian group Cimic (close to 80% owned by Hochtief, 50.4% by ACS) or an increase in the participation in Hochtief could be considered. The delisting of Cimic, assuming a +20% premium on the current price, would imply a 825 M euros spend. Meanwhile, ACS would continue to work on finding a partner for Cimic’s mining service subsidiary Thiess. This could be an option which would also include cash.

These last mentioned transactions would be in line with what the market seems to want from ACS, which is nothing more than a more simplified structure.

ACS shares shot up by nearly 26% last Friday, after the company confirmed the news. The share price rose to 23.42 euros at the end of the session. Despite the boost, the construction group was only able to recover the level it had last July. At that time, its share price exceeded 24 euros, before it entered a downward path. This was due to the lawsuit filed by a group of shareholders in Cimic over the development of its business in the Middle East.

So far this year ACS shares have still accumulated a fall of 34.6%, since trading at 35 euros each in January. The company’s market capitalization is now 7.15 billion euros, compared to 5.8 billion on Thursday and 11 billion last January.