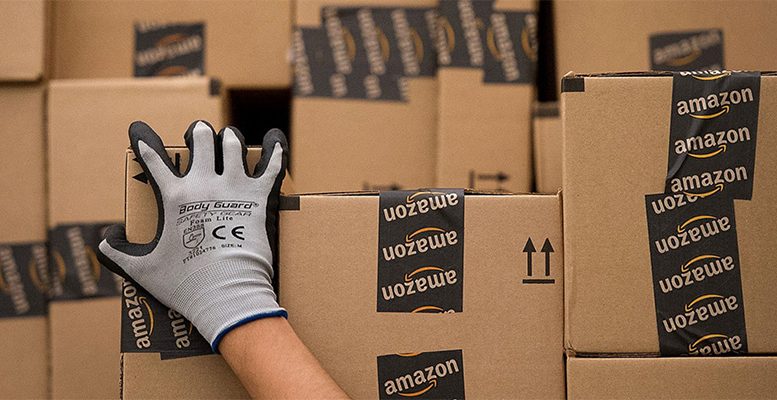 Amazon will charge from April all companies that sell their products in Spain, including more than 9,000 Spanish SMEs, the recently launched “Google tax.” This will be a burden for the big technology companies of 3% of their revenues from their digital services in the country.

The e-commerce giant informed of this charge in the reference rates on items sold from the platform in Spain to companies through an email, to which Efe had access, and which was previously reported by El Confidencial.

In this message, Amazon explains to their providers that the Spanish Government has introduced a Tax on Certain Digital Services of 3%, which came into force on January 16. So from April 1, 2021, reference prices will be increased by this same percentage.

From January to April, the multinational will absorb the fee until the Government approves the regulations and secondary legislation.

Official Amazon sources reminded Efe that the company had urged the Government to seek a global solution on the taxation of the digital economy at the level of the Organization for Economic Cooperation and Development “instead of imposing unilateral taxes.”

The goal was to have “consistent rules in all countries and clearer and fairer rules for companies,” they said.

With this tax having been approved, Amazon has stated it will “directly” affect the companies that use its services.