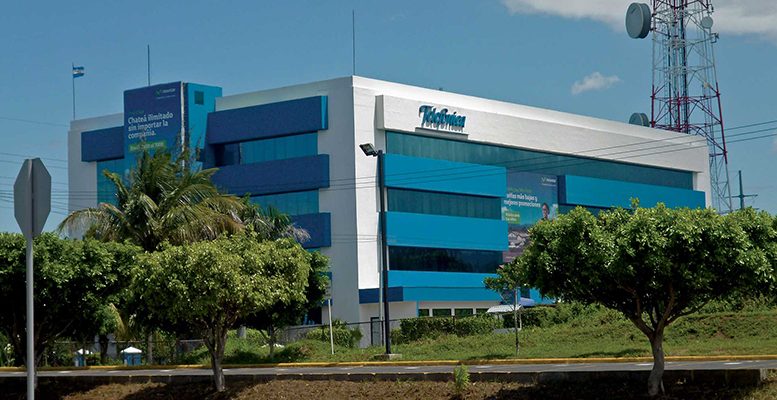 Renta 4 | There are various finalists for participating in the capital of Telefónica’s rural fibre optic network (FET) in Spain, according to several media outlets.

Allianz, CDPQ (Quebec pension fund), PGGM (Dutch pension fund) and Vauban Infraestructure Partners (Natixis Group) would be the finalists to buy 45% of the rural fibre network in Spain. However, there could be some other incorporation or exit.

Allianz y CDPQ could team up as a consortium.

Final, binding proposals are expected to be presented in July.

A valuation of some 1 billion euros is being considered for FET and we recall that Telefónica would sell 45% of the capital. According to the press, the rural network would emerge with some 3,4 Building Units, which would increase to 5 million in 2024e. These calculations differ from those offered up to now by Telefónica (2,5 million Building Units at the start and construction of a further 2,5 million in 2024e.

Valuation: We positively evaluate the interest shown by various financial groups interested in participating in Spain’s rural fibre network. We recall that both the infrastructures fund Allianz and CDPQ are already partnered with Telefónica in fibre projects (Germany and Brazil, respectively). And that PGGM and Vauban participated in the bid for 49% of Reintel, Red Eléctrica’s fibre network, finally won by KKR. So the candidates for a stake in FET know a lot about the fibre market.