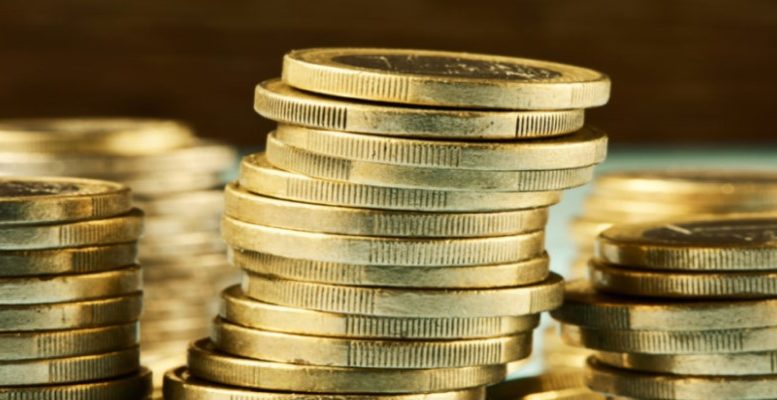 Yesterday, Wednesday, the European Commission gave Spain a two-month ultimatum to reduce the “excessive” delays in payments by autonomous communities and municipalities to their private sector suppliers to avoid the matter ending up in the EU Court of Justice.

Spain’s public administrations owed their suppliers over 83.35 billion euros at end-2020, according to data from the Bank of Spain. The debt – which is equivalent to the transfers Spain expects to receive from the Next Generation EU – increased by 2 billion euros last year and has only grown 40% since 2016.

More than half of the debt, 43.5 billion euros, corresponds to the central administration, ie the government. Meanwhile, local councils owe almost 20 billion euros, the Autonomous Communities 10 billion and the Social Security another 10 billion.

The Commission recognises “the efforts made by Spain over the last six years to improve the timeliness of its public sector payments.” However, it remains concerned about “persistent” delays as regional and local authorities “continue to fall short” of European standards.

According to the Treasury, the Average Period for Payment to Suppliers of the Autonomous Communities has been reduced from 33 days in 2018 to 27 days at end-last year. In the case of local councils, it has gone from 64 days in 2018 to 47 days at the end of 2020, while the central government has cut the period from 45 to 24 days in these years. But of course, these are average periods, which means there are many cases of delays and non-compliance with current regulations – which require payment in less than 30 days – against late payment.