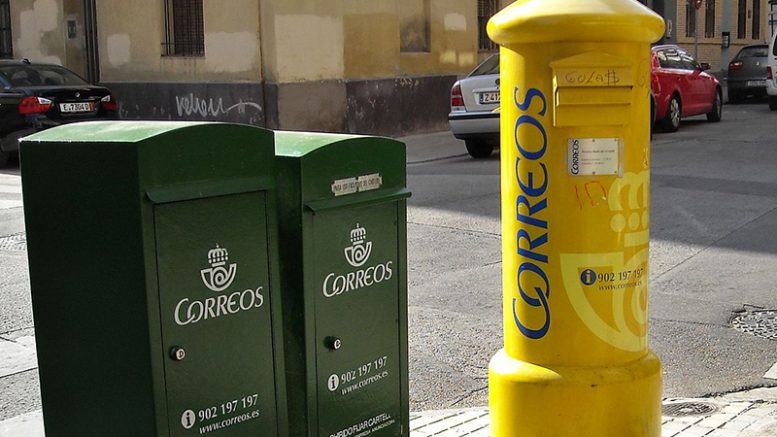 CCOO and UGT have announced this Tuesday the call for a general strike in Correos for the 1st, 2nd and 3rd of June due to the “economic, labour and public service collapse” of the company. They blame this on the “chaotic management and manifest incapacity” of the company’s president, Juan Manuel Serrano, “appointed by the PSOE three years ago”.

The unions allege that Correos is on the verge of “technical bankruptcy” and “economic ruin”, with a collapse in workload, abandonment of public service and “unprecedented” loss of quality. In addition, there are “unacceptable levels of wasteful employment”, with an average of 7,000 jobs cut in three years and more than 10,000 part-time contracts.

Coinciding with the first day of strike action, CCOO and UGT are calling on postal workers to take part in a demonstration on 1 June to Parliament “against the conversion and scrapping” of the public postal service. Both unions will ask the government to get involved in the defence of Correos and to guarantee employment “in decent working conditions”, while calling for support from the parliamentary groups.