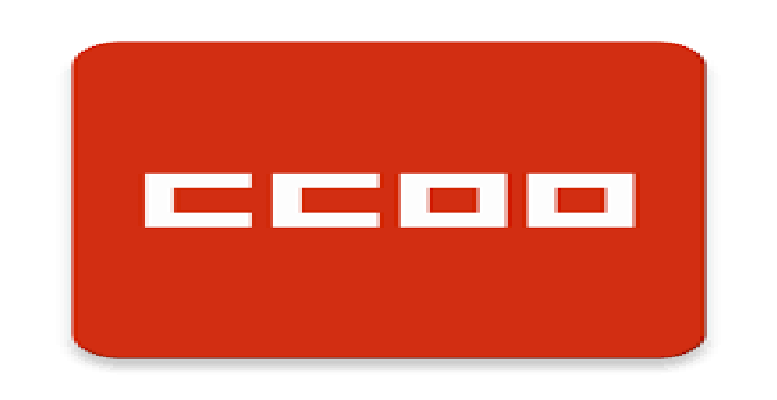 The trade union Comisiones Obreras (CCOO) in the Valencian Community announced last week the dismissal of part of its staff due to the serious financial situation the organisation is going through.

Specifically, the union approved the application of a Redundancy Procedure (ERE), which was justified by the accounting discrepancy between expenses and income received. And this has led the organisation to record uninterrupted losses over the last decade, according to the digital “Libre Mercado”. “The union has resolved not to continue with this decapitalisation and to take measures to reverse the situation in order to obtain positive results in the following years, which will allow it to regenerate its assets and guarantee its viability,” it said in a statement.

According to the organisation, one of the reasons which has precipitated the implementation of the ERE is based on the increase in costs derived from the inflation crisis, a phenomenon that has increased the salaries of its workers. In terms of wages alone, the increase in expenses in the Valencian section of the union has meant an increase of one million euros in the last two years, and the wage bill has reached 8 million, out of a total budget of around 15 million.

In addition, the union’s membership fees have plummeted in recent years, reducing income and widening the gap in the accounts. This has led to the Valencian organisation maintaining a debt of 2.5 million euros and accumulating persistent losses of more than 4 million euros over the last ten years.

Last January, the union decided to tighten its belt in Valencia, and agreed that union staff would not receive compensation for the CPI increase for 2021, as well as a wage freeze for 2022 and 2023. This is “an effort to avoid further aggravating the economic problems of the organisation”, they justify. These measures contrast, paradoxically, with those that the CCOO union itself defends in the wage negotiations that apply to companies.
However, the situation will be different for the Valencian trade union’s workers, those who are involved in technical or administrative matters and who do not have the status of “trade unionists”. They have their own collective agreement and are not affected by the pay cut, quite the opposite: their salaries are updated in line with the CPI and they will receive the arrears of the previous year. And this rise in line with inflation has further aggravated the organisation’s financial situation.

Finally, in addition to the ERE and the partial wage freeze, CCOO Valencia will deploy other measures included in a comprehensive improvement plan. These include various ways of increasing income, organisational readjustment, continuing to reduce expenditure on external services and other items such as travel, allowances and energy savings, as well as restructuring long-term debt.