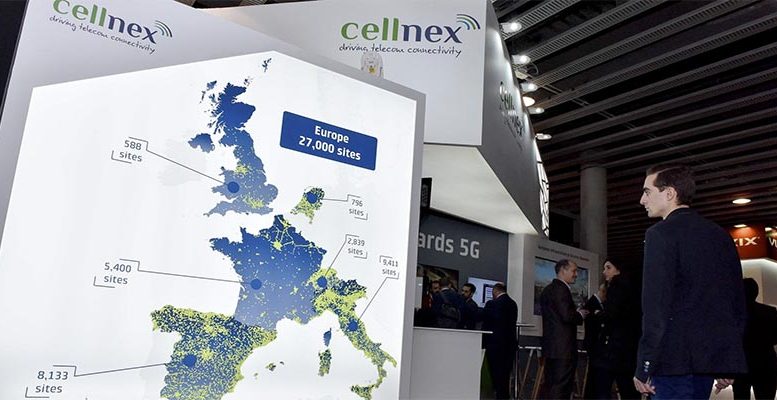 The portfolio acquired by Cellnex consists mainly of macro sites (60% versus 40% in terraces), which is in line with previous purchases. The Spanish firm flagged that, despite the fact new geographical regions are coming on board (Austria, Denmark and Sweden) with the same main leaseholder, historically, whenever they have accessed a new area, they have expanded via acquisitions.

Another important point is that, like past purchases, the acquisition is linked to a “consolidation clause.” This comes into effect if the main tenant consolidates with another telecommunications company, which protects them and also gives them the possibility of expanding their business.

Since its IPO five years ago, Cellnex has invested more than 25 billion euros in purchases. When this agreement is closed and developed, in a year and a half, it will have 103,000 sites and will consolidate its position as European leader among telecommunications infrastructure operators, with a presence in 12 countries, thus closer to the world leader American Tower.

On the other hand, the Swedish fund EQT, controlled by the Wallenberg family, is exploring a takeover bid for Dutch operator KPN that could exceed 11 billion euros.