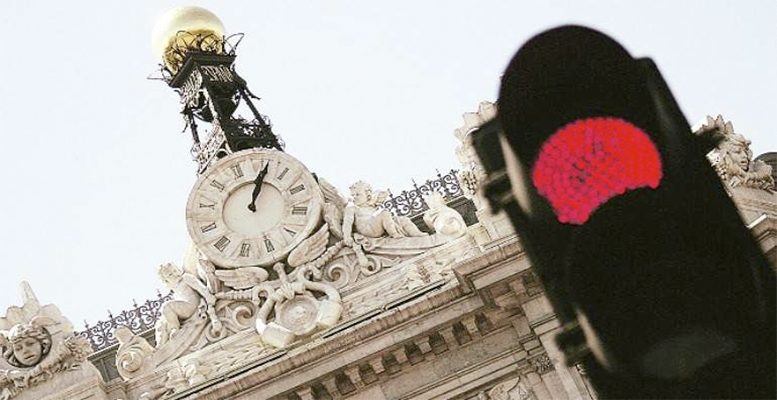 Bankinter | The ECB has called attention to the evolution of Spain’s fiscal deficit in its Annual Report for 2018, published this week. In one of its chapters it includes comments on the lesser degree of compliance with the Growth and Stability Pact observed among more vulnerable countries: