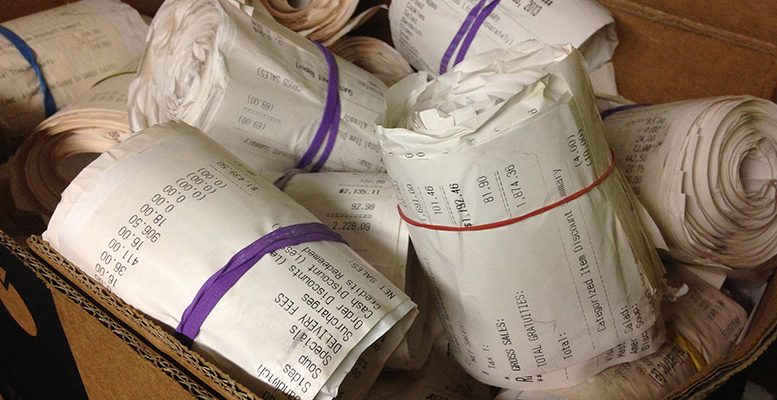 A few weeks ago Spanish soprano Ainhoa Arteta let loose and made some harsh comments to the press, complaining that the Inland Revenue is “crushing” her with taxes. To such an extent that she is having “to take out loans to pay them.” Her bitter complaint referred to the world of culture, accusing the government of “mistreating” this in a “brutal” fashion. But the opera singer’s comments also coincide with the government’s 2017 budget being sent to Brussels, which supposedly provides a solution to the 5 billion euros imbalance in the public deficit to comply with the 3.1% target demanded by the European Commission.

Not much is known about how this is going to be achieved, although once again everyone is betting on tax hikes. If this is the case, and after the important changes made in corporate tax collection, the government will use the fact that fiscal pressure in Spain is amongst the lowest in Europe as a justification. But this rather hackneyed argument has not been valid for some time, given that fiscal pressure and tax contributions have either very little or nothing to do with each other.

Fiscal pressure is the result of dividing total tax collection (including Social Security contributions) by GDP. That said, the experts agree that there is a lot of demagogy surrounding this issue, and that pressure has very little to do with increases or cuts in taxes. It’s more to do with the fact that it would vary due the fall in the amount collected, which itself is explained by the economic growth rate, fraud and the black economy.

As far as fraud is concerned, if this was reduced to levels in the eurozone, an additional over 38 billion euros would be collected annually, 3.8 points of GDP, with which fiscal pressure in Spain would rise to nearly 38%. The Fiscal Inspection seems to be working on this, as can be seen in the case of the modules, the origin of which, amongst other things, is a huge bag of tax fraud.  The objective is to ensure that people pay for what they actually earn.

So the debate is no other than that if the only way to balance the public accounts is to lower or raise taxes and if there are no other mechanisms in the modern economy to settle the deficit, without diminishing the welfare state and without having recourse to terminology like fiscal pressure which citizens arguably do not understand.

It should be made clear from the outset that it’s more of an effort for Spaniards to pay their taxes than for other citizens in the Eurozone. Or at least this is what the index known as Frank has established. This measures the efforts made by citizens to pay their taxes and is rejected by orthodox tax experts.

In this sense, it is surprising that Spaniards, along with the Portuguese, Italians and the Greeks are the citizens with making greater tax efforts, much more than those from countries like Denmark, the Netherlands, Ireland or Luxembourg. In the last few years, despite the adjustments which have been made, there has been a substantial increase in taxes to fight against the crisis. Although as some would say, when taxes go up, they stay up. This means that fiscal pressure has increased or, in other words, fiscal revenues have risen (plus Social Security contributions) with respect to GDP; however, fiscal effort doesn’t depend on the total amount of revenues, but on how they are distributed amongst each tax payer. In summary, the first is a reflection of state spending, while the second measures the taxes we pay.

The think tank Civismo, which attracts well-known professionals and liberal-thinking leaders, published a study which showed that Spaniards work an average of 184 days just to pay their taxes and Social Security contributions. The report highlights that a worker who earns an average gross salary of 24,400 euros per year would be obliged to pay 8,667 euros in taxes, equivalent to 130 working days.

But we need to add to this figure the Social Security costs which are discounted from the salary (31,696 euros which is the gross salary plus the Social Security contributions which are covered by the Company) and which total 7,296 euros. So out of his total salary, the Inland Revenue would pocket the none too shabby amount of 15,963 euros per year, or what amounts to the same thing, the equivalent of 50.40% of his real wage packet. This is what would be discounted to meet his tax commitments.

Last year, Spain’s public adminstration registered revenues of 413.456 billion euros – the highest level since 2007. That said, in terms of the ratio to GDP it’s lower than in 2014 due to the growth in the economy – it declines from 38.6% of GDP to 38.2%. Against this backdrop, there are many experts who are beginning to talk about confiscation. This goes against the Constitution and the General Tax Law which supports the principles of justice, equality, generality, progression and an equal distribution of the tax burden.