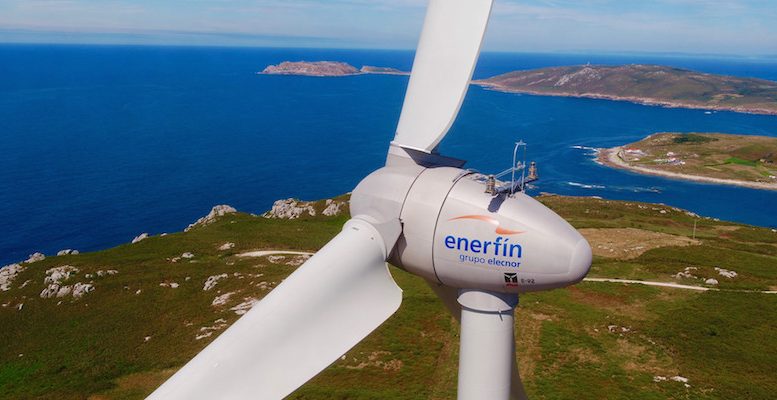 Elecnor is making progress in the construction of a wind farm in Cuenca for 64.3 million euros. The Gecama project, which is located in the municipalities of Tébar, Cañada Juncosa, Atalaya de Cañavate and Honrubia, is being promoted by the Israeli company Enlight Renewable Energy, a leading renewable energy developer and IPP with Significant global operation in Europe, USA and Israel

This is the largest wind project in Spain to be constructed in a single phase, as it will cover an area of 41 km2 and will include an almost 80-kilometre long network of paths.

In terms of power, the Gecama Wind Farm will offer an installed capacity of above 300 MW and be able to generate about 1,000 GWh per year, which is equivalent to the power required by 280,000 homes for 12 months. Elecnor will be in charge of the construction of the Balance of Plant (BOP), for the civil works, electrical installation and the evacuation line network of the plant. Among the actions included in the contract with Enlight Renewable Energy, the most noteworthy are the 69 foundation structures for the turbines supplied by the European company Nordex.

Furthermore, Elecnor will be responsible for the construction of other systems and auxiliary developments, including 114 km of underground 30 kV networks and 18 km of 132 kV underground transmission lines; three substations and a measurement substation; and in addition to this, a 48-km long 400 kV evacuation line to the substation in the municipality of Minglanilla owned by Red Eléctrica de España (the operator of the Spanish national electricity grid). It is planned that the works in this project will be finished first half of 2022 and it is estimated that the works will generate up to 460 jobs simultaneously.

The construction of the Gecama Wind Farm is the first collaboration between Elecnor and Enlight, which is a very active investment fund, both in Spain and the rest of Europe and North America.