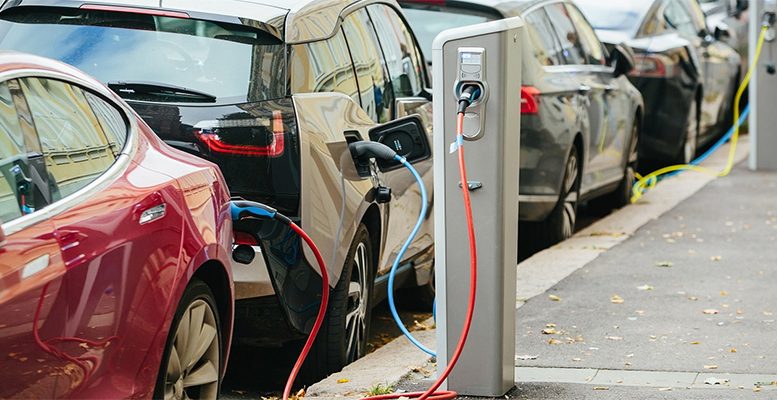 The President of the Government, Pedro Sánchez, has announced the launch of a second call of the PERTE for the development of the electric and connected vehicle (EV) after the failure of the first call, where only 877.2 million euros out of a total of 2.975 billion euros have been allocated. Even so, the final figure is higher than the provisional resolution, where 600 million euros were earmarked. Initially it was more than 700 million, but Ford gave up its production project in Almussafes (Valencia) because it could not meet the required deadlines.

This announcement comes in the wake of Volkswagen’s threat to abandon its project to build a giant battery factory in Sagunto (Valencia). This has forced the government to activate an emergency plan to avoid losing these funds under the Recovery and Resilience Plan.

Throughout this week, the Ministry of Industry will report on the final resolution of the aid to companies that benefit from this Perte VEC. Although the government claims that this first call for applications will mobilise an investment of close to 2.25 billion euros, Sánchez acknowledged that “there are important companies in the sector that have not been able to finance themselves”. For this reason, he has announced the launch of a second call, as well as activating other instruments “to support the entire value chain of the sector”.

Following Sánchez’s announcement, it was his Minister of Industry, Reyes Maroto, who assured that the Government “will be up to the task” of Volkswagen’s project to develop a gigafactory in Sagunto, which is why it will reinforce investments so that the PERTE can meet those committed to by the automotive group.

The PERTE for the electric car was the first of the Strategic Projects for Economic Recovery and Transformation (PERTE) approved by the Government within the framework of the Government’s Recovery Plan. The aim is to generate an ecosystem that will allow Spain to become the European hub for electromobility, trying to accelerate the transition to electric cars from the different vehicle factories spread throughout the country. The PERTE foresees a total investment of 24 billion euros in the period 2021-2023, of which 4.3 billion correspond to public funds.