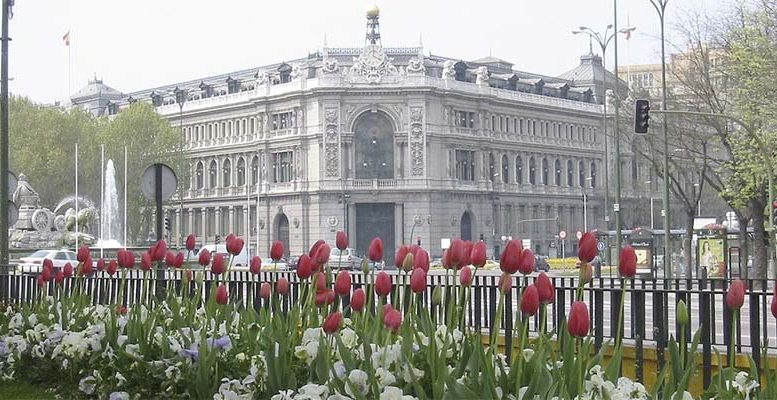 Amid the numerous criticisms from inside and outside the institution, Luis Linde, Governor of the Bank of Spain, is trying without success to justify the central bank’s actions during the crisis. Linde passes over the huge outrage surrounding the “cold mergers” amongst the savings banks, which is resumed as “private shareholders bore the brunt of 270 billion euros of losses” and doesn’t say anything about the FROB, perhaps converted into a private institution. Nor about the mess that is Bankia.

The governor hides behind the fact that the liquidation of the affected lenders could not go ahead: but that is patently obvious. But that is not the reason for the criticisms inside (the Inspectors) and outside the Bank of Spain. The fact is that it has received very strong accusations, like having allowed the falsification of the accounts in the hope that the crisis would be brief, as well as having allowed confidential information to be leaked to interested parties, in particular, Bankia. In this way he is helping out his predecessor Miguel Ángel Fernández Ordóñez.

On that point, the latest news has caused a radical shift in the Bankia case. The judge in charge of the case, Fernando Andreu, has called on Fernando Restoy, deputy governor of the Bank of Spain, and Julio Segura, chairman of the Stock Market Regulator (CNMV) to testify as part of an investigation into the then upper echelons of the inspectors. Up to then, the judge had rejected accusating them.

What’s clear is that the judge’s apparent glibness was incomprehensible, given that without these two, what was there left to judge in the case of Bankia’s IPO? This is a case in which a judgement is made on the damage inflicted on some gullible people who bought shares, when those named above knew, thanks to the Bank of Spain’s inspectors, that Bankia was an amazing generator of losses.

Those in charge didn’t only sin passively, but actively as well: they knew, they had been told, and they did not comply with their obligation to protect the minority shareholder. And not just that, they also put pressure on other banks to buy Bankia shares to provide an air of respectability. They are also responsable for the increase in Bankia’s shortfall for not being up front at the time, and for the amount of public money that was needed for its nationalisation, with a huge rise in public debt.

The above mentioned have tried to hide behind the subterfuge that the Bank of Spain was being discredited when the action of a top executive was called into question, something which is not true. On the contrary, the Bank of Spain has already been sufficiently discredited. So clearing up what happened with names can only help it to restore its image.