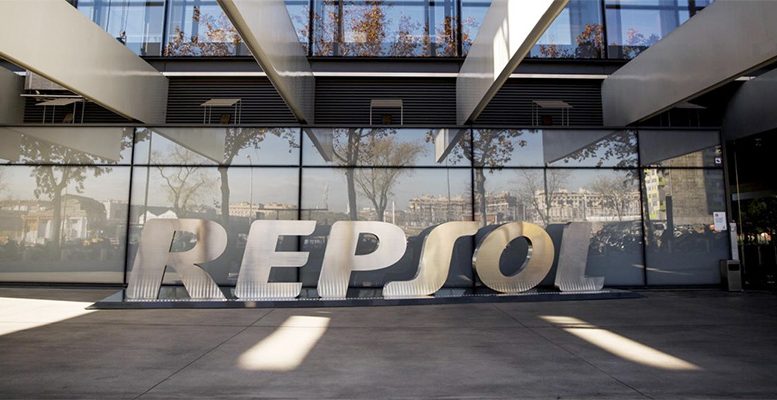 Morgan Stanley | We are hoping for another strong quarter amongst the European oil companies. Quarter-on-quarter profit growth of 9% and another record quarter in terms of FCF generation (9%QoQ and 46% YonY).

We are estimating organic FCF amongst the big players of $30 billion in the quarter, sufficient to cover dividends for the whole year. This provides support for higher returns to shareholders, particularly in the form of buybacks.

At the same time, the reduction in gearing continues and we expect aggregated net debt at the big firms to fall below $100 billion at the end of the year.

The seven buy arguments we mentioned in the 2022 outlook at the start of the year remain intact: a context of high oil and gas prices, a good outlook for FCF, increased shareholder returns and a reduction in debt. In addition, an upward cycle in ROCE, benefitting from a rise in yields, attractive valuation (16% FCF yield) and a change in perception (secure energy supply).

• Shell: a good outlook for FCFs, and a potential for a surprise on the upside in terms of distribution.

• BP:  a distribution yield which is the highest in the industry

• Repsol (REP): benefits from margins’ exposure to the European refining companies which have done very well over the last month. And we expect them to remain strong in the short term. Repsol’s finances improve disproportionately thanks to higher refining margins. This greater contribution from refining also boosts Repsol’s financial framework. It gives it more of a margin both for higher CAPEX and increased shareholder distribution. And whatsmore, we expect Repsol to increase its distribution policy in its Q1’22 results (due April 28th).