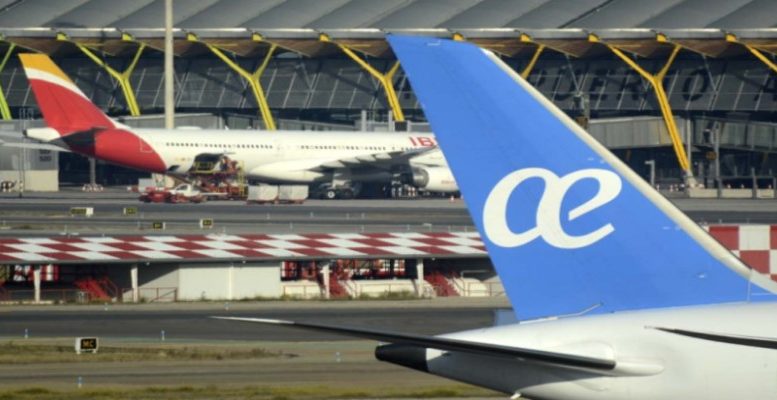 The two firms are finalising an agreement to temporarily suspend the transaction in exchange for compensation of 75 million euros, given by the former to the latter. This move is aimed at avoiding the deal being blocked by the European Commission, which in its binding opinion was going to impose a series of conditions making the merger impossible. If the operation finally goes ahead, those 75 million euros would be discounted from the final price, now settled at 500 million.

This is positive news for IAG, as it shows that both Iberia and Air Europa are very interested in ensuring the deal goes ahead. Whatsmore, with this IAG avoids an enormous claim from the owner of Globalia. Or the possibility that Air Europa negotiates with other competitors like Lufthansa. This would be a tough strategic blow for IAG and, in general, for Spain’s tourism business.