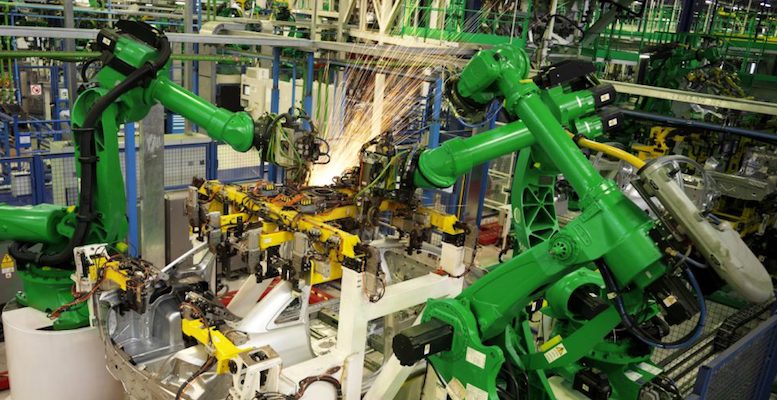 Industrial prices rose by 6.6% last March compared to the previous month and soared 46.6% year-on-year, 5.5 points higher than in February and record growth in 46 years, as reported Monday by the National Statistics Institute (INE) and collected by Europa Press. With the year-on-year increase in March, the highest since the beginning of the series in January 1976, industrial prices chain 15 consecutive months of year-on-year increases and again break a new record. As they have been doing for months. Amongst the sectors that drove the upturn in industrial prices in March was energy, which increased its annual variation by more than 18 points, to 134.6%, its highest rate since the beginning of the series. This was due to the increase in the production, transport and distribution of electricity and oil refining.

According to the INE, excluding energy, industrial prices showed a year-on-year increase of 13.7% in March, more than one point above the February rate and almost 33 points below the general rate. This is also the highest rate since June 1984.

On a monthly basis (March over February), industrial prices rose by 6.6%, more than four points higher than in February (+2.1%) and their highest rate since the beginning of the series. With March’s rise, this marks 13 months of consecutive monthly increases.

Industrial prices soared 46.6% in March, their highest increase in 46 years, due to energy.

The March advance is mainly due to the 15.2% increase in energy prices, as well as to the 2.8% rise in the prices of intermediate goods and non-durable consumer goods.