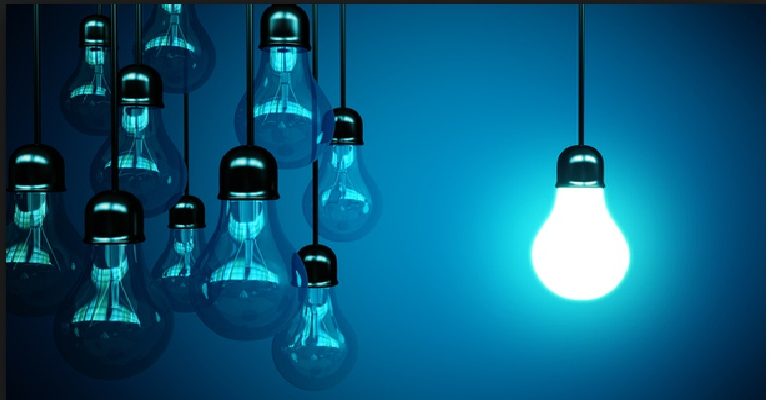 Fernando González Urbaneja | The advance CPI data for October burst in early in the morning like an explosive device; no one had estimated, not even in the worst scenario, a year-on-year rate of 5.5%, which is unprecedented in the history of the euro, an anti-inflationary currency. The 5.5% in October suggests that the figures for November and December will not be lower as they contrast with increases of two tenths of a percentage point in the same months last year. Even if electricity prices stabilise, the upward bias in prices will last for several months.

And so the benchmark for indicating wages, pensions and other items with respect to the CPI imposes a compromise that is difficult to assume for public and private finances. The practice of updating incomes with the CPI is well established and requires pedagogical work and credibility in order to avoid the risk of first and second round inflation. This credibility does not seem to be within the reach of the current authorities.

For the time being, we have not heard any calm and documented explanations about this 5.5% that exceeds forecasts and threatens recovery and stability. The figure is the INE’s advance but experience tells us that the statistical technicians are fine-tuning their CPI estimates quite well and that in mid-November they will confirm the figure known this morning.
This CPI deserves some clarification: First, the contrast, the difference, with the core CPI, which excludes volatile items such as energy products and unprocessed food. The core CPI has risen to 1.4% (four tenths above the previous month and more than one point above the average of recent years).

Secondly, electricity and petrol prices, which are very volatile at certain times of the year, have made a decisive contribution to the current 5.5%. Up to 70% of these 5.5 points are due to these two products.

Thirdly, just as the measurement of fuel prices is fairly accurate (even without discounts), the calculation of electricity prices for households is based on averages of regulated market contracts, which affect only 40% of households. A price that has been disrupted in recent months by the runaway wholesale price of electricity, which in Spain is automatically and mechanically transferred to regulated tariffs. Now they are out of control, while free prices (60%) have hardly changed as they are based on long-term contracts. But these contracts are not included in the CPI.

The CPI methodology, which is orthodox and efficient, cannot be changed because of a specific and exceptional situation, but it must be taken into account in order to avoid automatic effects in the form of a run on prices and tariffs. The race to protect against future inflation can be the best accelerator of inflation. That is why it is necessary to explain and convince.
Just today a packaging manufacturer announced that it was raising prices by 25% because electricity prices had risen by more than 100%. An example of this disproportionate anticipation, since the cost of electricity in their business, however important it may be, cannot justify this increase in the final product.

Such an alarming CPI as the one we have seen deserves a calm, reasoned and professional response. This is primarily the responsibility of the government, but also of economists and journalists.