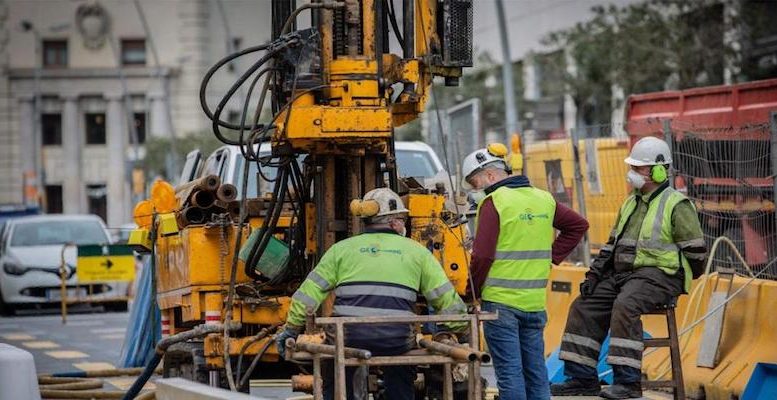 Fernando González Urbaneja | Two economic and labour issues are occupying the public debate: how to sustain employment and how to increase wages. These are seemingly incompatible goals, but labour markets are so complex they cannot be locked into simple equations. Claiming that lowering wages will increase employment is as unfounded as claiming that raising wages will reduce employment. There are other, more complex factors involved in order to achieve more efficient labour markets, capable of generating full employment (or as close as possible) and sufficient or reasonably sufficient wages. The current debate revolves around three claims: a. raise the minimum wage to levels compatible with international recommendations (60% of the average wage) and equivalent to those of competitor and partner countries (around €1,300/month (1,150×14); b. no change while employment rates are so low and the recovery so weak; c. a gradual process to reach €1,200×14 months over the course of the legislature. The debate is astonishingly mediocre, raising this benchmark to between 2 and 10% is quite irrelevant.

The other topic of debate is the repeal of the latest labour reforms, for which there are also three positions. a. full repeal without going into details. b. partial repeal, only of the most harmful elements, also without going into details. c. maintain the reforms and even accentuate them. The debate is also quite inane, more superficial than real. What is real, what lies at the heart of the matter, is that Spain suffers from a triple evil in labour matters: firstly, a low employment rate, the lowest in the OECD; secondly, a high level of forced precariousness. And thirdly, it offers low salaries, 10-20% below those of the countries with which it should be compared. Three problems which coincide, complicating decision-making to climb out of the morass. Hiking wages, starting with the lowest ones (which is within the reach of the government, which can dictate rules) can affect the amount of employment. Making precariousness more difficult, also through regulations, poses obvious threats as well. So lateral thinking has to be applied, going outside the box of the debate to address the problem.

At the heart of it all is a concept, a clarifying element: it is called productivity i.e. the ability to produce more with the same or less. If Spanish productivity were equivalent to German productivity (a goal that is not unattainable), employment and wages would most likely increase and precariousness would be limited. Linking wages, and business and trade union commitments to productivity and not to other external elements (CPI, GDP…) would be the best contribution to solving the triple problem of scarce and precarious employment and low wages. A process of improvement in productivity which requires several years of management and deployment of its positive impact. An operation requiring explanations, intelligence, tenacity and confidence in the future. It must begin with talking and reasoning about its timeliness and desirability. Let us talk about productivity, both in the public and private sectors.