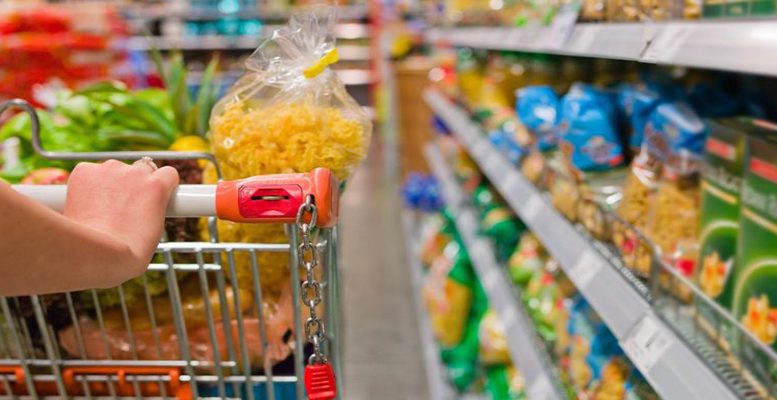 According to today’s Expansión newspaper, the Spanish retail leader – with a market share of close to 25% – has become the first major company to take measures to prevent inflation from causing a loss of purchasing power for its more than 93,000 employees in Spain. The figure rises to 95,000 workers if its teams in Portugal are added, whose salaries will also be adapted in that market. Inflation closed at 5.6% in November, its highest level since September 1992, driven by food and energy prices.

The decision sets the tone for the rest of the consumer sector and the Spanish business ecosystem. Mercadona is set to become the first major company in the country to take measures to prevent the loss of purchasing power for its workers. Meanwhile the debate is growing about the impact that inflation is having on the spending power of Spanish households, and its effects on consumption and economic recovery.

Mercadona has always positioned itself as one of the consumer sector groups that best rewards its workforce. It offers a fixed contract to all employees, who join the company with a minimum salary during the first year. In 2021, this amounted to 1,338 euros gross per month (in 12 payments), equivalent to 1,198 euros net per month. In addition, the company automatically implements salary increases for its employees during their first four years of employment with the company. No employee with two years of seniority earns less than 1,470 euros gross per month. And the figure rises to 1,631 euros gross in the third year and 1,811 euros gross from the fourth year onwards.

In addition, Mercadona distributes a bonus each year linked to the company’s profits and the personal objectives of each job. Last year, 99% of the company’s employees received 366 million euros linked to this variable remuneration. Then to that must be added the 43 million euros the group distributed amongst its entire workforce in March 2020, in recognition of the efforts made during the pandemic.

The extra €409 million paid to employees in 2020 is in addition to the €340 million distributed in 2019 and the €325 million paid in 2018. If the last five years are taken into account, the group chaired by Juan Roig has distributed 1.687 billion euros in bonuses. In the same time period, its net profit has been 2.901 billion euros.