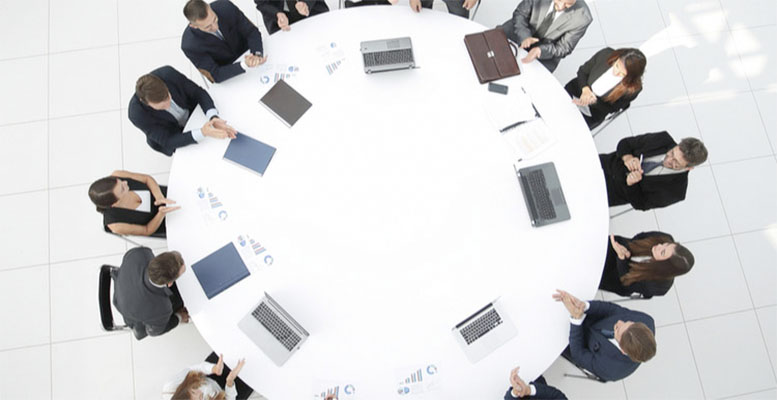 The IBEX-35 companies have registered a historic milestone by finally reaching the 30% target set by the CNMV recommendation for 2020, according to the latest edition of the report ‘Women on the Boards of listed companies’, prepared annually by Atrevia and IESE. The presence of women in the index grew 3.9 percentage points, to occupy 31.2% of the seats. This progress, however, has not compensated for the gradual growth of the continuous market, which only advanced 2 points (22.9%) last year.

Overall, the presence of women in listed companies on the Spanish continuous market increased by 2.64% in 2020, to 330 female directors (30 more than in the previous year), a figure that represents 25.78% of the total of 1,280 members of the Boards of Directors. This finally beats the stagnation below the 24% share recorded in the previous three consecutive years (23.14% in 2019; 23.74% in 2018 and 23.66% in 2017). Despite it is a cause for celebration, this increase still does not bring women sufficiently closer to positions with executive functions and places the continuous market as a whole more than 4 points away from meeting the recommendation that the CNMV set out in the Good Governance Code.

On the other hand, there are already 14 listed companies that reach the new recommended parity (40% of board seats by 2022), two more than in 2019. Four belong to the Ibex35 (Red Eléctrica, Caixabank, Santander and IAG) and ten are included in the rest of the trading markets (where Euskatel is a new addition). To achieve this goal, it would be enough for each listed company to appoint a female director without changing the composition of its governing body.

Taking into account all these previous considerations and the results of the report by the European Institute for Gender Equality, which evaluates the progress of women at the top management of companies, Spain has recorded the greatest improvement in the EU in terms of women’s access to decision-making positions since 2011, followed by the Netherlands.

Cumulatively, however, countries with mandatory quota laws register higher levels of parity, as seen in the French CAC-40, which has already managed to exceed 44% parity, while the FTSE MIB and the German BEL-20 are trending towards 40%. In terms of female presence in European selective indexes, Spain ranked eleventh in 2019 in terms of gender parity and balance, below the EU average and behind countries such as France, Sweden, the United Kingdom, Germany, Italy and the Netherlands.