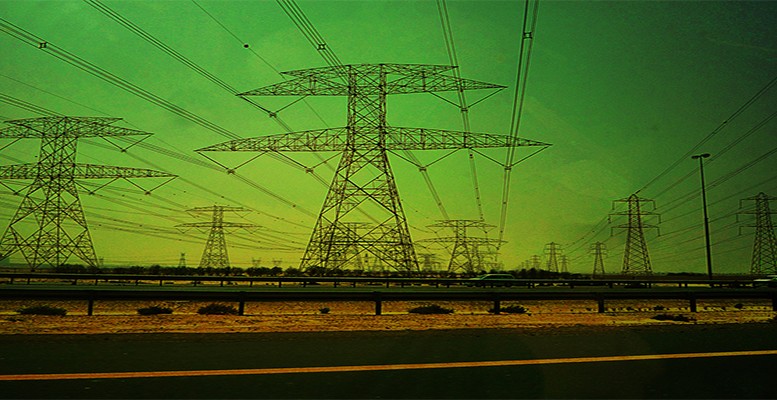 Spain’s energy minister, Alvaro Nadal, has explained current week in a meeting with companies from the sector that he is betting on a mix of competitive electricity generation which takes advantage of all kinds of technology.

The government’s goal over the coming years is “to provide security of supply, reach a level of price efficiency for the consumer and meet environmental commitments.” All of that, with the best generation mix, taking into account the advantages and inconveniences of each type of supply, without abandoning any technology, including nuclear and coal.

With regard to nuclear technology, he said this could not be got rid of while the level of interconnection is still low, something which in his opinion is progressing very slowly.

Nuclear licences are generally awarded every 10 years. Between 2020 and 2027, all those plants which are still operational will have had 40 years of useful life. This is the period for which, in theory, they were designed from a technological point of view.

Nadal pointed out that nuclear plants will remain until at least 2030. From then on, they could function for some years more depending on developments in technology.

As far as coal is concerned, he acknowledged that despite the fact it emits a lot of carbon dioxide, it should not be excluded from the mix as it contributes to the moderation of prices.

ACF analysts consider it “strange” that politicians continue to talk about the sector in 2030, when no global energy agreement exists and the priority is the government’s 4-year term in office.

Will Nadal be energy minister in the next legislature, or will it be another minister with another ideology who has an opposite opinion about coal and nuclear power. In this sceptical context, we believe the comments are very reasonable given the contribution from nuclear, which accounts for 25% of generation in the peninsula, and the low level of interconnection.

The debate about the definition of the energy mix started in August, when the closure of the Garoña nuclear plant, the oldest one in Spain, was ordered. This put the problem of what to do with the rest of the nuclear plants on the table. On the other hand, there is the possibility that the sector will have to face a situation of production overcapacity in the future, following the recent auctions of renewable energy capacity, operational from 2019/2020.

Finally, in Kepler-Chevreaux’ s opinion, yesterday’s statements by the Spanish Energy Minister suggest there will be stability in the Spanish electricity system.

Spain will remain an electricity market with chronic overcapacity (renewables need to have a back-up) but at least the new renewables effort is not subsidised (thus having no impact on the tariff deficit). As for competitiveness, the key in our view is that there is demand creation so that (in combination with declining Tariff Deficit service costs) the tariff surplus at one point is big enough to allow for the reduction of generation taxes, which would allow for a reduction in power prices. No changes on the regulated front