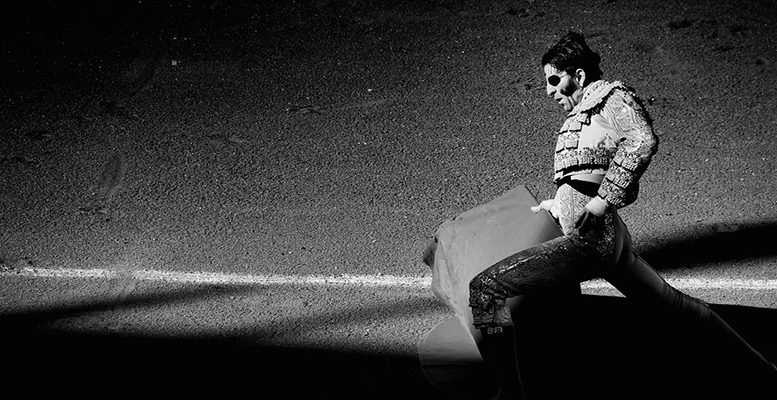 Shaun Riordan | I have lived through many years of Spanish friends complaining about the depiction of Spanish politics in the British media, and especially newspapers. It is hard to exaggerate the fury when the Financial Times included Spain among the PIIGS (Portugal, Italy, Ireland, Greece and Spain – periphery Eurozone countries with sovereign debt countries). Little did it avail me to point out that it was just an acronym, or that “pig” in English did not carry the same connotation as “cerdo” in Spanish. The sense of being patronised by the condescending English was palpable (on these occasions I was swift always to assert my Irish heritage). I tended to put this down to a Spanish inferiority complex. But following last Sunday´s Spanish elections, and how they were covered in the English newspapers, I have come to realise that my Spanish friends have a point.

There was hardly an article about the Spanish elections which did not mention Franco in every other paragraph, usually about the irruption of Vox into Spanish politics. The entire political debate in Spain was framed in terms of the 1930s and the Civil War, which Spain has apparently been unable to overcome, and which is being fought again in these elections. One politician will be portrayed as heroically defending democracy while another is inexplicably dallying with the far right. It is the same narrative that always portrays Catalan nationalists as defendants of democratic rights against an overbearing Spanish state. One can take what position one likes on the Catalan issue, and as a guest in this country I try to avoid adopting any, but the portrayal of the issue in the British media is a distortion. It is as if British journalists cannot bear to report on Spain as a modern state with similar problems to those in the UK (probably rather fewer to be honest), or cannot resist the siren calls of overly simplified history lessons.

In part this reflects a broader decline in print media, in Spain as much as the UK. Print media has never really dealt with the challenges of the digital world. Advertising revenues have never compensated for the loss of newspaper sales. Once a digital version of a newspaper has been offered free online, it is difficult to stuff it back behind a paywall. Costs must be cut. And the most expensive indulgence of a print newspaper is a network of experienced foreign correspondents. Foreign correspondents have been cut, replaced by younger local stringers or growing reliance on news agencies. Newspapers differentiate between themselves not by the quality of their news reporting (which is pretty much the same, culled from the agencies), nor by the quality of writing of their experienced opinion writers (another expensive indulgence which has been widely cut), but by opinion bias, and an opinion bias designed to appeal to their core readers. I can fairly say that I have never read a Brexit good news article in the Guardian, nor a Brexit bad news article in the Daily Telegraph. The echo chambers which bedevil political debate in our countries began not with the rise of social media, but with the evisceration of our newspapers.

In the case of British newspapers and their coverage of Spanish politics this is combined with a slightly patronising narrative about Spain (not unique to the UK), namely that the wrong side won the Civil War in 1939, and that anyone who does not accept that is in some way irrational (or evil). There is no understanding that for something close to half the population, 1939 saw the right result, or at least the lesser of two evils, and that the foreign narrative requires these people to disown their own grandparents. Embarrassing people on the right of politics in Spain may make good politics, but it is a bad way of understanding what is going on in Spain, and lazy journalism. British (and foreign journalism in general) would do better to forget the obsession with their civil war narratives and focus on the economic, social and political issues confronting modern Spain. Explaining Spain´s electoral results in terms of the Civil War is no more relevant than explaining the Brexit vote in terms of the Battle of Britain, and just as misleading.

*Photo by Luis Marina on Foter.com / CC BY