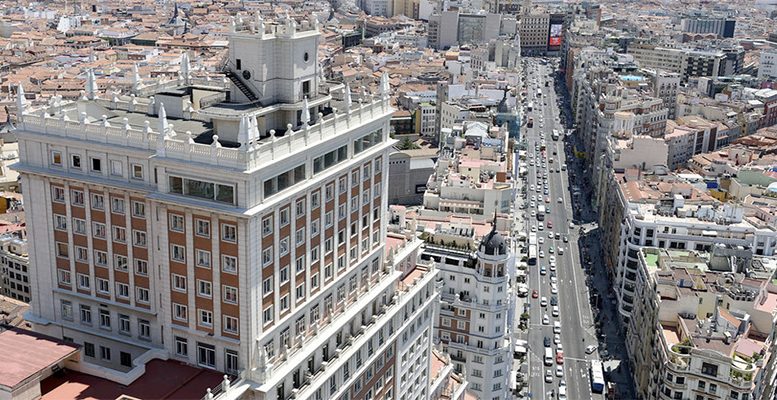 According to CB Richard Ellis, investment in property in Spain by institutional investors rose to 13.385 billion euros at the end of September. That figure exceeds the 12.75 billion euros in the whole of 2017. It is calculated that the total volume of investment for the whole year will exceed 16 billion euros, which would mean the highest level for ten years. The largest investment (28.1% of the total) was in the office segment, followed by the hotel segment (23.7%) and the retail segment (22.9%).

The volume of investment will slow over the next few quarters, because the profitability of property assets has been falling following the rise in prices over recent years and because 2018 has been an especially intensive year for corporate operations, among which the takeover of Axiare by Colonial (announced in 2017, but realised in 2018) and Blackstone´s acquisitions (the takeover of Hispania and the acquisition of 71% of Testa) stand out. The volume of investments up to the end of September 2018 excluding corporate operations would have fallen -17% in comparison with the same period of 2017, which is why it is likely that the volume of investment in 2019 will fall significantly.