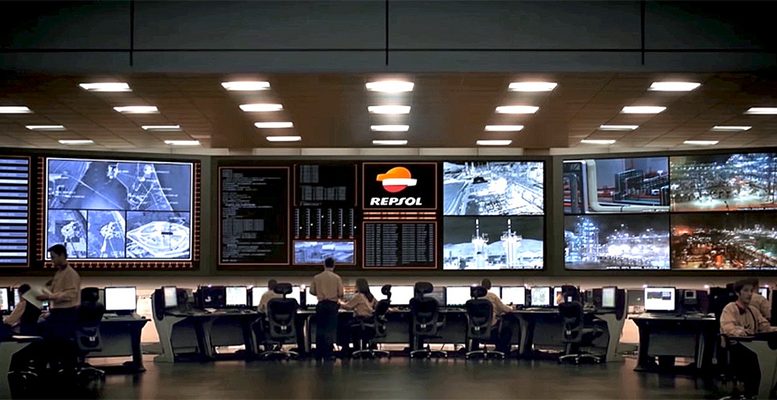 Repsol reported fiscal 2020 adjusted net income of €600 M, with all of its businesses obtaining positive results

Spanish oil company Repsol has announced an agreement with a Chinese producer to facilitate the construction of three chemical plants in the Chinese province of Jiangsu, according to elEconomista.es. Repsol has licensed its technology for propylene oxide (PO) and styrene monomer (SM) and polyols so that a 200,000 tons/year PO and 450,000 tons/year SM plant can be built, and two plants with an aggregate production capacity of 125,000 tons/year of flexible polyether polyols (PPG) and polymeric polyols (POP).

These products are used in everyday objects such as cosmetics and personal care products, housing comfort elements such as insulation and roofing materials, which contribute to sustainability through energy efficiency, or in automotive parts that increase safety. Repsol plans to continue cooperating with this licensee – whose identity was not disclosed – on additional initiatives to strengthen its position in the Chinese market.

This agreement is in addition to the three previous technology licensing agreements reached by Repsol with Chinese companies since 2013, the newspaper recalls. Dynasol, its chemical subsidiary together with Mexican group Kuo, launched two plants in China through joint ventures with Chinese partners Shanxi Northern Xing’an Chemical Industry and Jiangsu GPRO Group.