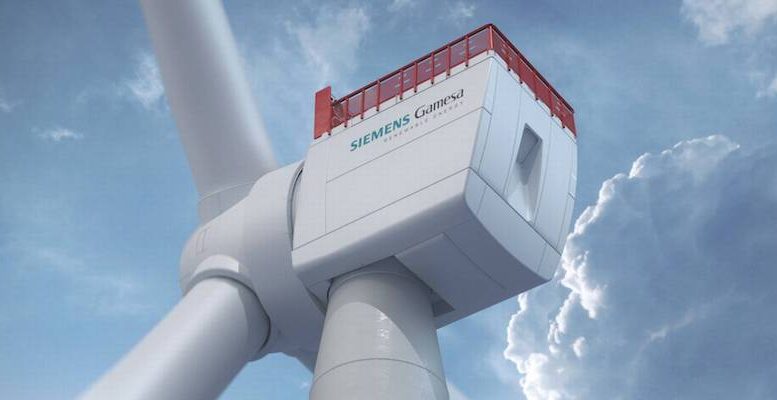 Siemens Energy has launched a takeover bid for the 32.9% of Siemens Gamesa’s capital that it does not already own, valued at 4 billion euros. The offer will involve a payment of 18.05 euros per share in cash, less than the 20 euros it paid in February 2020 to Iberdrola for the remaining 8% of the capital. Then the CNMV exempted them from launching a takeover bid for its industrial project.

The German group’s takeover bid represents a premium of just 7.7% over the 16.75 euros at which Siemens Gamesa shares were trading last Friday. However, the company says it is offering a premium of 27.7 per cent over the trading price on 17 May of 14.13 euros per share.

PwC has been hired as independent valuator to issue a report in order to comply with Spanish regulations on exclusions from the securities market. Meanwhile the financing of the transaction will be provided by Bank of America and J.P. Morgan.

According to the German group’s forecasts, the offer will be executed this September and the transaction may be completed by end-year. The company reserves the option – if it reaches 75% of the capital – to promote a delisting by means of an ongoing share buyback process. Given that the legal requirements are that more than 90% must be reached in order to force a delisting.

The integration of its Spanish subsidiary is intended to improve Siemens Energy’s profitability, predictability of financial results and growth. In the case of a full integration, cost synergies of approximately 300 million euros per year are estimated.