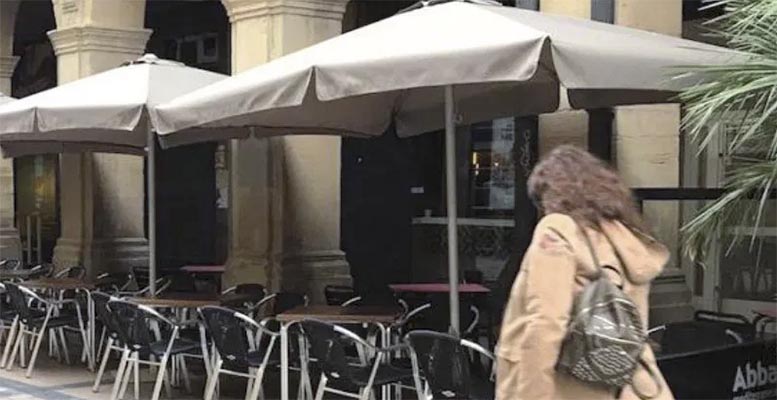 Miguel Navacués | The US is showing signs of recovery from the sharp decline, thanks to the fact that policies have regained the confidence of economic agents. This is visible in the negative evolution of savings and the strong rise in consumption. Personal savings had shot up with the crisis, contracting consumption, but this has been corrected in the second quarter: the contraction in savings is accompanied by a recovery in consumption, which helps sustain demand.

It should also be borne in mind that afore-mentioned rise in savings takes the form of very liquid assets, as consumers try to sell their assets and recover strong liquidity positions. This happens not just because of their fear, but also in order to be able to meet their debt payments. This is why the FED is increasing the issuance of liquidity through its QE operations, to try to restore the speed of money circulation.

The evolution has been very different over the same period in Spain. In the second quarter the savings rate on disposable income reached a record high, as can be seen here, of 31.1%.

Those of the Austrian School are mistaken in thinking that the increase in savings is good news. It is or it is not, it depends on the moment. But contrary to the classical theory, savings do not determine investment, unless it is a matter of pure chance. This is because investment depends on companies’ expectations, sales and profitability, which increase their value. And this in turn depends on the effective demand, which determines the volume of sales. If there is no sales volume in sight, there is no demand and GDP shrinks.

Demand in Spain -except from abroad- is still digesting the collapse of the pandemic, and what is worse, its resumption.

Allow me to make a comment on savings. Until Keynes, savings were considered, in all circumstances, to be positive. An increase in savings should, according to the classics and the ‘Austrians’, translate into an increase in investment.

But this depends on the return on savings (interest rate or expected dividends), which in theory should be equal to the return on investment. This simplistic chain has never been fulfilled, except in the National Accounts, because both, in that field, are two residual identities of income and GDP calculation. Savings depend on certain motivations and investment on others. And apart from the fact that between the two there is an uncertainty that cannot be measured. It is not a more or less probable risk, it is an absolute lack of information and security.

In addition, between the two magnitudes there are other variables we have mentioned here, such as confidence, in the sense of no uncertainty. We have seen that in a crisis, if uncertainty is not dissipated, monetary and fiscal policy fail. If from government you are suggesting you don’t like private companies, let alone large ones, that you wouldn’t mind burdening them with re-distributive taxes (against investment and in favour of consumption), even nationalizing them, it will only lead to capital flight and little appetite abroad to invest in the country. You will create a climate of permanent mistrust that will be difficult to combat. In short, you will prolong the crisis or, if it does not already exist, you will provoke it.