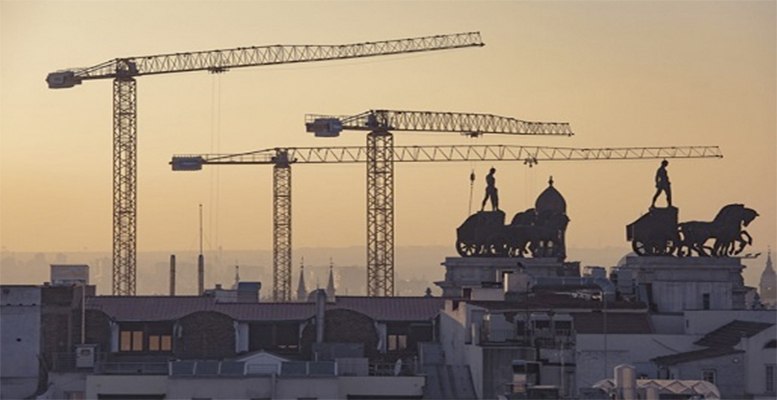 Real estate investment in the first six months of the year in Spain amounted to 9,870 million euros, 80% more than in the same period last year, and the first half closed with the best data since historical records started, according to CBRE data collected by Europa Press.

The retail sector (shops) led investment in this period, with a total volume traded in excess of 2,900 million euros, 8 times higher than that recorded in the first half of the previous year.

The housing sector ranked second in terms of investment, with EUR 2,451 million, up 71%, with rental assets accounting for 60% of the total investment in residential real estate. Student residences accounted for 19% and coliving (flat sharing) for 18%.

Finally, the alternative sector recorded high activity in the first half of the year, with more than €600 million in transactions, 53% more than in 2021, with a large number of transactions in the healthcare segment, especially in elderly care homes.