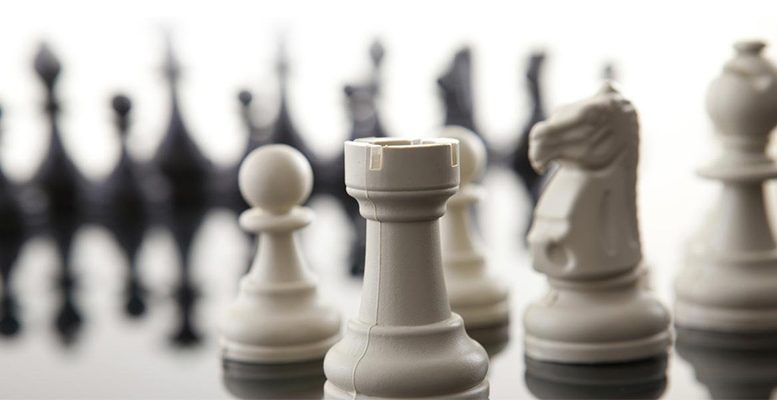 Data for the month of July (657 proceedings) show growth of 30% when compared to the data recorded a year ago. The confinements and moratoriums decreed during the first wave of the pandemic drastically reduced the number of insolvency proceedings filed. Both Spain and neighbouring markets have taken measures to curb bankruptcy filings by modifying filing thresholds, reducing the creditor’s ability to force admission or providing sufficient financial support for the debtor so that they can delay filing. In the case of Spain, although the current moratorium will end on December 31, 2021, the data reflect an increase in bankruptcy levels.

Catalonia (25% of the total number of cases) and Madrid (another 22%) are the Autonomous Communities where most insolvency proceedings are declared. They are followed by the Valencian Community (15%) and Andalusia (8%). By sector, the number of insolvencies is high in the case of service companies (61% of the total), followed by construction (21%) and manufacturing industry (14%).