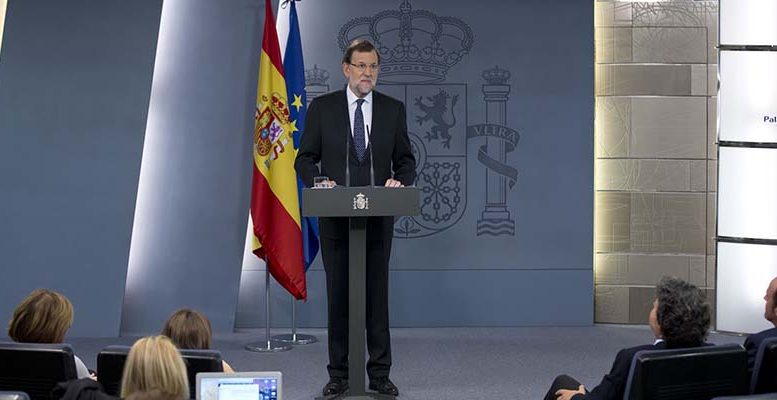 There is no doubt Spain has some serious specific long-term problems, which cannot be sorted out in a couple of afternoons by a government which doesnt’ have a big enough majority or the support of the people. What I mean is that it’s not good enough that two parties outline a programme with 150 points which, after it was outvoted, they later reject as if it was a pile of empty words.

There is a huge problem in the short-term, such as forming a government, which prevents long-term problems, like education, from being tackled. The truth is that no-one knows where to start. And what about the electoral law? The agreement of all parties, or of good number, is needed for that. But look at the ridiculous agreement between the PP and the C’s, an electoral law which further weakens the government as it is even more proportional. Politics is not a problem of exquisite proportions, but one of efficiency. People still don’t know what they want. The strange thing is they are not looking out for their own interests, but for delusions without feet or a head, which only serve as an alternative conversation topic to football when they are having a beer.

No-one is offering efficiency, because it doesn’t seem to interest anyone. Furthermore, both the central government and parliament no longer have the power to make key decisions on trivial problems, so the long-term ones… They have handed this over to the Autonomous Regions. We are in an impossible position unless there is a miracle to pull us out of this quagmire of mediocrities. Mediocrities which are destroying Spain and facilitating its breakup, using the excuse that there is only a caretaker government.

But when there was a government with an outright majority, it didn’t do anything either. Before we get to a situation of political stability, which will allow us to face our long-term problems, we are going to witness a lot of dramatic and worrying events. I am not very much in favour of this current regime, which I think is increasingly superficial and undefined in terms of where the decision-making power lies. It’s in the total inefficiency of all its big institutions, from the Crown to the lowliest doorman.

It’s really hurtful that the former regime had more honourable public servants who did great things in areas like education, or in managing the economy (they left behind a ridiculous amount of debt, we accounted for 80% of the income of the EEC, the group of the richest countries in Europe at that time). That shows how badly we have organised ourselves in the democracy. It’s almost a complete disaster, from which no-one has escaped.

The alternative is that we remain in the current mediocrity until we decline to the level of those countries which lag way behind us. What is the lesser evil? That each of us is just responsible for himself/herself. Honestly, I don’t know what the solution is.