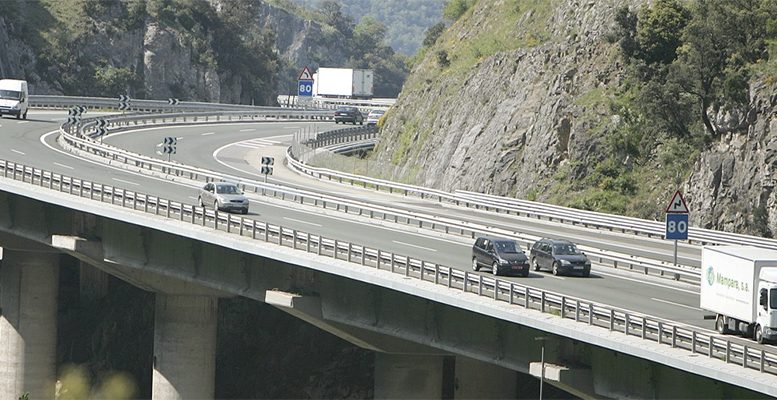 The latest figures on public works in Spain remain at minimum levels. The slump in high speed train construction works and the lack of any highway projects fuelled a 73.6% decline in tenders in May. The new 5 billion euros highway investment plan, which includes the collaboration of private capital, recently presented by Prime Minister Mariano Rajoy will go some way to rectifying the situation. For Bankinter analysts, the news “could be the beginning of a change in trend after years of a decline in the volume  of investment, which has fallen to levels below 2% of GDP.”

That said, we believe the impact on the share price of the listed companies will be limited: €5 billion is equivalent to just 5.5% of the combined construction order book of ACS, Ferrovial, Acciona, FCC, Sacyr and OHL.

The aim of the plan is to obtain investment from the construction companies to undertake these highway projects, given the restrictions on public investment in these kind of works imposed by the deficit target. However, the plan will only be the first tier of an investment programme in collaboration with a more ambitious private initiative. This will include a programme for high speed rail works and another for water infrastructure works, which will be presented at a later date.

The financing formula will be availability payment, under the terms of which the concessionary company doesn’t charge a direct toll but a certain amount from the Administration, according to certain standards of quality and services. On this point, Bankinter reminds us that the companies which could be awarded the concessions are already less dependent on infrastructures in Spain. The analysts explain:

At the end of Q1’17, 91% of their construction projects order book was located in international markets.

The rail projects which are being considered for private capital include certain works in the Mediterranean Corridor and the Basque ‘Y’, or the high-speed AVE train to Murcia.

The Public Works Ministry has two reasons for asking the construction companies for investment. On the one hand, it is looking for resources to carry out new highway projects and, on the other, to free up public funds for the increasing maintenance needs of the road networks.

Tenders for public works on the part of all the adminstrations declined to one of the lowest levels in recent history, in terms of volumes, in 2016, some €9.326,63 billion. Furthermore, the situation is being supported by works promoted by  autonomous regions and city councils, in light of the slump in projects promoted by the Public Works Ministry.

In the first five months of 2017, this Ministry put out tenders worth 424,13 million euros, 73% lower than a year earlier. During this period there was not one contract tendered for road infrastructure works.

Whatsmore, the government has launched its investment plan in conjunction with private capital at a time when it is finalising the “bail out” and later re-tendering of the nine toll motorways which went bankrupt during the crisis, at end-2012.