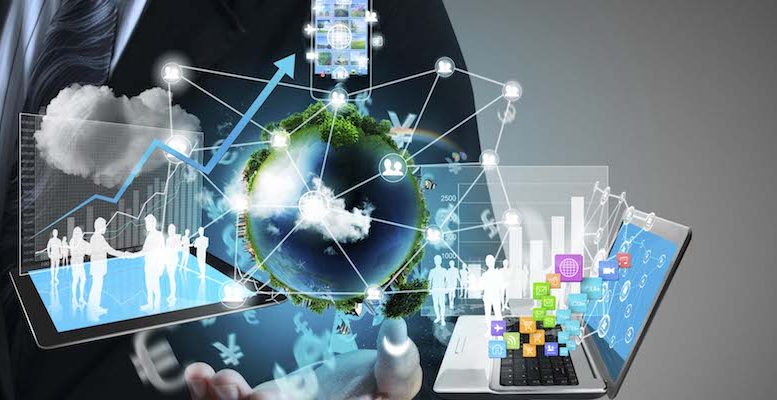 Fintech must improve the efficiency of financial services and further inclusion

According to Spain’s National Statistics Institute, the Spanish economy invested a total of €14.052 billion in research and development (R&D) in 2017, the equivalent of 1.2% of the country’s gross domestic product (GDP). Although this percentage is 6% higher than the previous year, Xavier Ferràs, Associate Professor in the Department of Operations, Innovation and Data Sciences at ESADE, observed: “The technological intensity of the economy – that is, R&D investment divided by GDP – increased by just one percentage point, specifically between 1.19% and 1.2%.” At the current rate, he added, “Spain would take 180 years to reach the 3% target set by the European Commission’s Europe 2020 strategy.” According to Prof. Ferràs, Spain’s technology deficit amounts to €21.078 billion. “Spain’s R&D spending is the same today as it was in 2006,” he noted. “As a percentage of GDP, Spain’s spending peaked in 2010, at 1.40%.” This figure falls far short of the percentages posted by the world’s most technologically sophisticated countries, including South Korea (4.3%), Israel (4.2%) and Japan (3.4%). “If you look at our neighbours, Germany invests 2.9% and France 2.3%,” he added. “The EU average is 2%.”

According to Prof. Ferràs, innovation is the foundation of national policies for promoting growth, competitiveness and prosperity. “A country’s technological intensity, measured in terms of R&D investment divided by GDP, is correlated with productivity, economic growth and per capita income,” he explained. “For this reason, with a view to overcoming the economic crisis, Germany increased its R&D spending by 20% ten years ago. And China, for example, is currently investing 50% more in R&D than a decade ago. At this level of spending, China’s R&D divided by GDP exceeds that of the European Union and makes it the world’s second-largest spender on R&D overall, after the United States.” He added: “With higher innovation levels, companies specialise and export more, create more jobs and obtain better profit margins, and generally speaking, a country becomes better equipped to sustain a welfare state.”

“In Spain, innovation policies have not been prioritised or assigned a stable budget,” explained Prof. Ferràs. “The Spanish government budget of 2017 allocated €4.635 billion for innovation – just 55% of what it was in 2009. Of the funds allocated, only 29.7% was actually spent, or the equivalent of 16.3% of what was budgeted in 2009.” In the opinion of Prof. Ferràs, these figures show that Spain is unwilling to make an adequate effort to invest in innovation. “Moreover, the money allocated doesn’t seem to translate into actual investment, possibly due to red tape or financial inefficiency.”