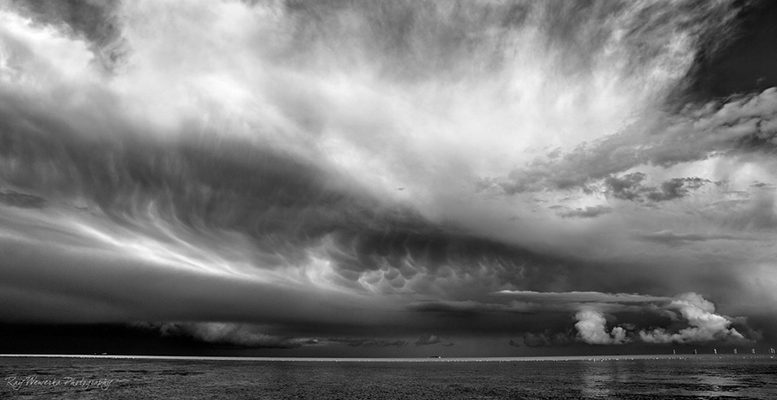 J.P. Marín-Arrese | The General Elections held in Spain couldn’t lead to a worse scenario. Mr Sánchez’s gamble to seek broader support for a go it alone bid utterly missed the target. He now enjoys an even narrower margin for setting up the coalition government he shrugged off as a shoddy choice before the polls. He stands as the only candidate able to seek premiership, but his chances hinge now more than ever on the Catalan pro-independence parties.

A ghastly prospect following the open revolt prompted by the jail penalties imposed on many of its prominent leaders. Those ready to compromise backing Mr Sánchez a couple of months ago, find themselves engulfed by the current rampaging mood, their hands further tied by the snap regional election looming ahead.

The Popular Party has recovered some ground. Yet, the skyrocketing rise of the extreme right has overshadowed its lacklustre performance. Building on people’s wrath at the way separatists have taunted, mocked and defied Madrid’s authority, the populist Vox grouping now holds the key for any future right-wing victory. As the inconsistent stand of the Ciudadanos leader has led its party close to oblivion, the Conservatives can no longer count on heading a moderate, middle-of-the-road ticket in coming polls. Marching together with the far-right may predictably reduce its voting backing. Yet, the plummeting economic outlook, plus the relentless separatist defiance may soon propel such a coalition to holding the upper hand.

Thus, Spain heads for a bumpy ride ahead. The Sánchez-led Cabinet will lack any steady support in Parliament for implementing a reasonable policy line. Any future alternative government will face a similar conundrum as long as populists on both sides remain decisive partners. They will hamper any sensible reform while downgrading any hope of enforcing a sound economic stance.