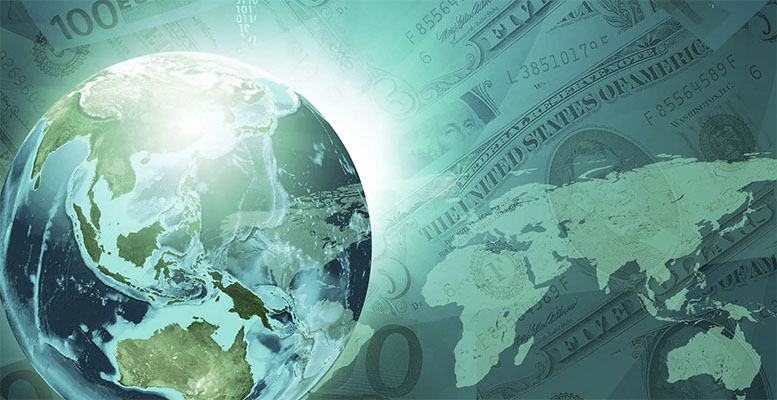 The sector in which sovereign wealth funds were most active was technology, with 25% of deals

In 2020 there were 95 active Sovereign Wealth Funds managing, for the first time, more than $9 trillion around the world, which means a growth of 8% over the previous year, says the latest SWFs 2020 Report elaborated by IE University in collaboration with ICEX-Invest in Spain. At least 67 countries have a sovereign wealth fund, two more than in the 2019 study.

Likewise, the sectors in which sovereign wealth funds were most active were technology, with 25% of deals; services (18%) and life sciences (17.6%). The report analyzes 165 deals worth $43 billion. The United States, United Arab Emirates, China, India and Mexico were the recipients of most of the sovereign investment in 2020.

Looking at the value of investments, however, two less common countries appear at the top of the table: United Arab Emirates, for the mega-deal that GIC signed with other partners to manage ADNOC gas pipelines, and Mexico, for the joint acquisition by GIC and Abertis of a major stake in one of the country’s largest highway operators.

Sovereign wealth funds betting on venture capital
Venture capital investments remain significant in number of deals, but the pandemic reveals new data in 2020. Only six funds managed to maintain their presence in venture capital investment rounds in that complex year. That contrasts with the 10 different funds that participated in financing rounds in 2019 or the 14 that did so in 2018. Only funds with in-house teams and a structured strategy showed this strength. Once more, the Singapore funds (Temasek and GIC) stand out in this field, closely followed by the Emirati Mubadala, whose strategy is starting to yield results.

Spain, attractive to investment from sovereign wealth funds in the year of the pandemic
Spain maintains its capacity to attract sovereign investment and improves its relative position. It ranks among the top 10 countries receiving investment, with 12 operations in the period January 2019-September 2020, from nine different sovereign wealth funds, for a value of close to 1.3 billion euros, almost in line with the data from the previous report, in a year in which global foreign direct investment dropped by more than 42%.

The funds invested in Spain and Spanish companies in sectors as varied as real estate, where the acquisition of a luxury hotel by GIC, the active Singapore fund, is the most relevant operation. In addition, it is also remarkable the entry of sovereign wealth funds into the capital of manufacturing companies of capital goods for the automotive and wind power industries, as well as into the food and infrastructure sectors.

At least nine different sovereign wealth funds invested in Spain last year. The interest of major funds, such as the mentioned GIC of Singapore and those of Qatar and the United Arab Emirates (Mubadala), has not declined. In addition, this year Sopef (the co-investment sovereign fund established by COFIDES and the Oman Investment Authority) has made its first five investments. Another 4-6 operations are expected in the coming months.