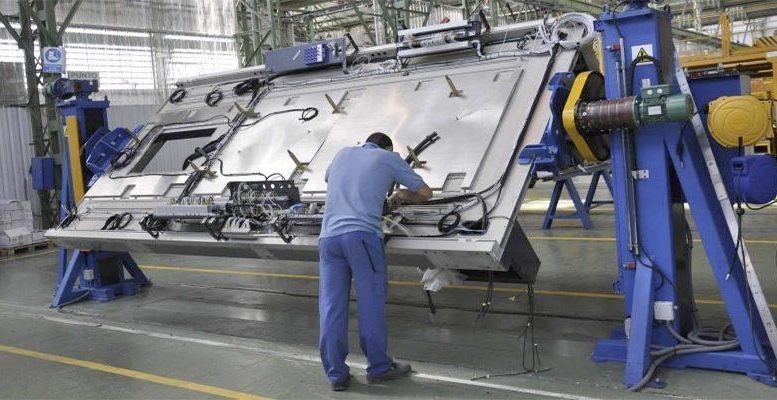 The General Index of Industrial Production (IPI) plunged 6.1% in October compared with a year earlier. This was an increase of more than five percentage points on September’s yearly decline (-0.6%), according to the National Institute of Statistics (INE).

With this year-on-year fall in October, industrial production has been in negative territory for ten months in a row.

The activities which saw the biggest fall in production in October were the leather and footwear industry, with an annual decline of 29.7%, and the manufacture of other transport equipment (-20.8%). The activities with increased annual production, including the manufacturing of rubber and plastic products (+4.6%) as well as of motor vehicles (+4.2%) are worth highlighting.

With a correction for seasonal and calendar effects, industrial production recorded a year-on-year fall of 1.6% in October, moderating the September decline by 1.5 points (-3.1%).

In monthly terms, and within the adjusted series, industrial production registered its sixth consecutive monthly increase, rising by 0.6%, three tenths of a percentage point less than in September. This growth is well off the double-digit increases recorded in May, June and July.