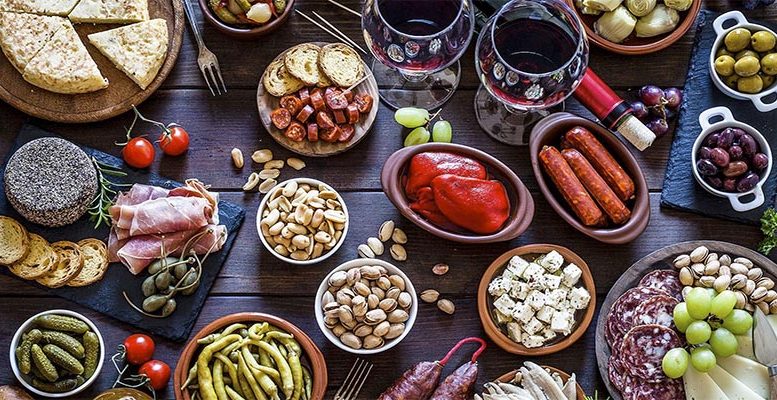 The Spain Food Nation campaign, coordinated by ICEX, will provide market agents with all the necessary information to promote the international marketing of Spanish food. The campaign is part of the commitment undertaken by the Ministries of Agriculture, Fisheries and Food, and Industry, Trade and Tourism to help the sectors most affected by the health crisis and the effects of US tariffs. It will take place in some 20 countries, and will present Spain as a country that supplies safe food to Europe and the world.

Olives, olive oil and wine are some of the products whose worldwide visibility will be boosted in key markets. The markets where communication will be more active are the UK, Germany, the US, Canada, Japan, Singapore, China, Hong Kong and South Korea. They also include Switzerland, Russia, the Netherlands, the Nordic countries, Ireland, Taiwan and the Middle East.

Coordinated by ICEX, the campaign began last month and will involve different actions until June 2021. It develops the image of Spain as a country that safely feeds Europe and the world.

Special reference will be made to the environmental sustainability of the country with the largest ecological production in the world. The food safety of products and innovation applied to agri-food production will also be highlighted.

The distinctive business values of the agri-food sector evidenced during the health crisis will also be flagged. These values have become evident in the effort made to guarantee the food corridor which has ensured supply in Spain, Europe and the rest of the foreign markets. Also in the diversification of its production towards the elaboration of basic sanitary material at a time of high world demand.

In addition to the media campaign, six documentaries will also be produced for the Euronews television channel. It will broadcast throughout its entire digital platform, which operates in 12 languages and has a presence in 160 countries on four continents: Europe, America, Africa and Asia.

There will also be actions at events organised by ICEX. These include the Foods from Spain Middle East and Southeastern Asia Tour, to be held in Vietnam, Indonesia, Malaysia and Qatar; the Eat Spain, Drink Spain, in the UK; or the Spanish Wine Week importers’ fair in Ireland.