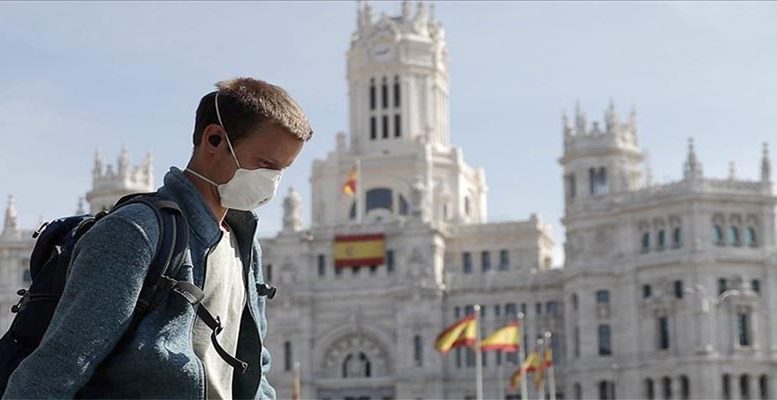 Spain is the country in the euro zone that has spent the least in terms of its gross domestic product (GDP) to deal with the crisis triggered by the COVID-19 pandemic. This is according to an article in the European Central Bank (ECB)’s economic bulletin, which was published today. The authors, Stephan Haroutunian, Steffen Osterloh and Kamila Slawinska, estimate Spain’s expenditure on this crisis at 1.3% of GDP, compared with 4% on average in the euro area. This is based on European Commission (EC) calculations.

This figure is much lower than the figure provided by the Spanish government, which is 5.5%, due to heterogeneity in the way measures are reported.

In some countries the “EC estimates differ from those of national authorities, especially in spending related to short-time work programmes”, says the bulletin article.

The EC usually considers this spending as part of automatic stabilisers deployed possibly because of the decline of sales or output. However, some countries include this as a discretionary measure in their budget plans.

Other differences are linked to the treatment of deferred taxes and social contributions.

In addition, fiscal measures approved in 2020 may be higher in some countries than the EC estimates because budget plans were prepared before the second wave of the pandemic in the fall. This created additional costs for measures already approved and for adopting new ones.

Spain’s spending last year was also lower than during the 2009 financial crisis, when it stood at 2.5% of GDP.

The budgetary impact of the fiscal stimuli approved in the financial crisis in 2009 across the European Union (EU) reached 1.5% of GDP.

ECB economists believe the budgetary impact of the fiscal measures adopted to deal with the pandemic “is unprecedented compared to other crises.”

In 2009 there were greater differences between countries than in the current situation due to the pandemic, given that during the financial crisis some countries did not apply fiscal stimuli.