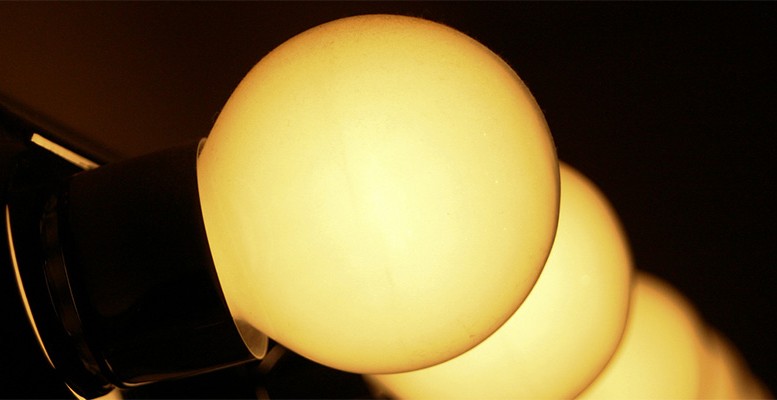 The tariff deficit debt of Spain’s power sector stood at 25.056 billion euros at end-2015, down 7% from a year earlier, according to the National Markets and Competition Commission (CNMC).

Of this total debt, 79% is held by Spain’s Electricity Deficit Amortization Fund (FADE), a fund set up to securitise the tariff deficit receivables of the country’s main electricity companies.

The CNMC also said 2015 was the first year that the electricity system posted a surplus after 14 consecutive years of deficit. The full-year surplus was 550 million euros which the regulator has said should be earmarked for paying down debt, in line with the guidelines included in the last electricity sector reform.

The CNMC estimates that 2.871 billion euros of debt will be repaid in 2016, of which 882 million euros will be interest payments.