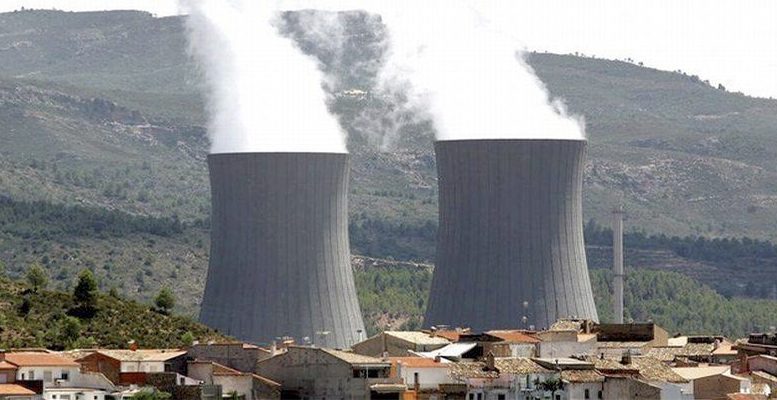 A couple of months ago the Spanish Government announced that it would not prolong the useful life of any of the nuclear plants in Spain beyond 40 years, so that it would prioritise the closure of plants of this period. Precisely to incentivise the closure of these plants, it has proposed giving the owners more fiscal advantages when obtaining permits for developing renewable energy. In this way the companies owning the nuclear plants (Iberdrola, Endesa and EDP) will be able to trade in their rights of connection to the network for the same megawatts in renewable energy permits. For Bankinter’s experts, this a good solution by the government which, instead of obliging a forced closure of the nuclear plants, proposes to incentivise their closure, allowing the nuclear permits to be traded in for renewable permits.

According to press sources, the Ministry for Ecological Transition is working on a scaled and ordered closure in two phases which will not have a traumatic effect on the nuclear plants. It would group them in two categories, those with 40 years of useful life and those with 50. This would mean that the closure of nuclear plants would begin in 2023 and finish in 2038.

The Government may have sought the opinion of REE and Enresa (the public company responsible for managing the dismantling and the residues). The Government wants to ensure that the dismantling is possible from the technical and economic points of view. One of the main problems is the lack of financing to deal with the closure. Endesa´s fund for dismantling amounts to 5 billion euros, and would not be sufficient to cover the costs, which Enresa estimates at some 10 billion euros.

The main problems that these closures suppose for the system are:

1. Capacity (the nuclear plants produce more than 20% of the electricity consumed in Spain and more than 7,000 MW of stable generation of power.
2. The financial cost.
3. The technical capacity to face dismantling various reactors at the same time.