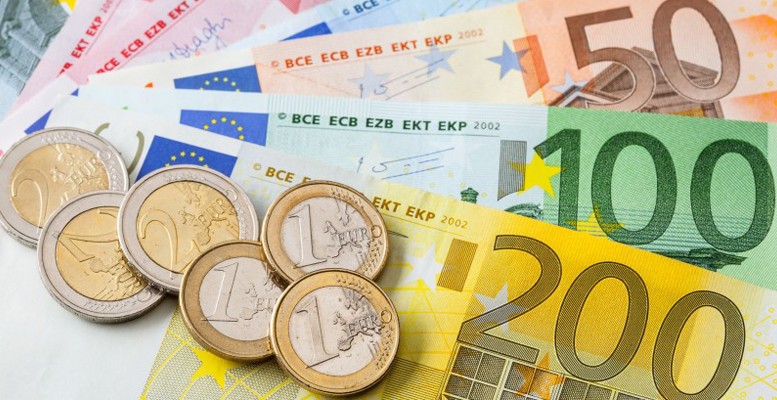 Spain’s total public administration debt stood at €1.040 trillion at end-July, down €12.7 billion from a month earlier.

According to the Bank of Spain, public debt in July was equivalent to around 96.6% of GDP, two percentage points away from the full-year target of 98.7% of GDP.

Public debt grew by 3.3% in July from the €1.006 trillion registered a year earlier.

Since the beginning of the crisis in 2008, public administration debt has not stopped rising and will continue to do so for the remainder of 2015. But it will begin to fall from next year onwards, according to Spanish government forecasts.