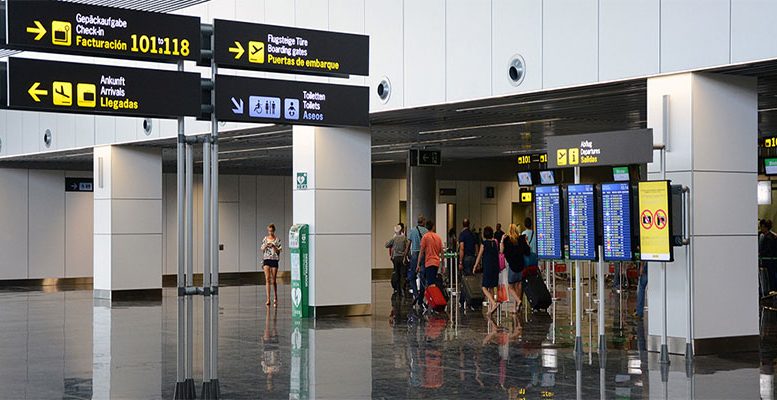 BancaMarch | According to the World Tourism Organisation (WTO)’s forecasts, Spain beat the US in 2017 in terms of the number of foreign visitors to its shores. The country received 82 million, just behind France with 89 million.

Spain also came in second place in the ranking in terms of global spending, which reached over 60 billion euros in 2017, almost 11% more than a year earlier. The US topped the list in this item, with spending totalling over 185 billion euros. Thailand and France came just behind Spain, with 48.6 billion euros and 41.3 billion respectively.

Tourism Minister, Álvaro Nadal, said this week that Spain’s objective is now to “beat France”. In 2018, the WTO predicts that world tourism will grow 4-5%, after increasing by 7% in 2017. This was the biggest rise in the last seven years, with 1.322 million tourists.