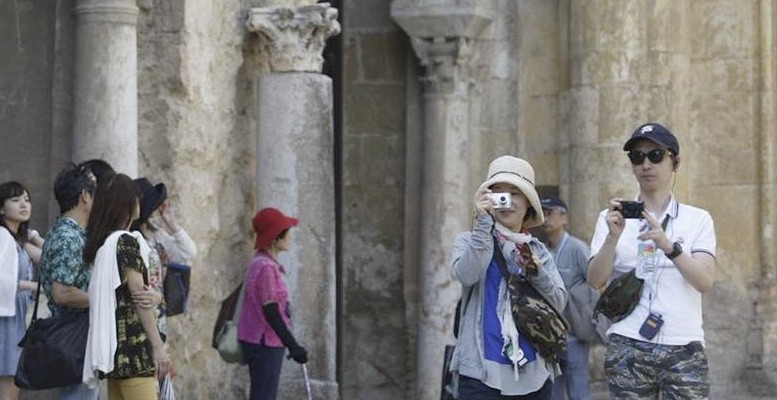 Spain’s tourism sector is on course for another record year in 2016, if the January figures are anything to go by. In what is traditionally one of  the low season months for Spain, with the exception of the Canary Islands, 3.5 million tourists arrived, up 11.2% from a year ago.

Record tourism numbers are predicted as we approach the Easter break, although it looks like Spaniards are going to be on the move both at home and overseas. The sharp devaluation against the dollar and the euro experienced by emerging countries’ currency has made them an attractive destination for the Spaniards’ first holiday of the year. This is particularly true of tourism hotspots like Brazil, Mexico or Argentina.