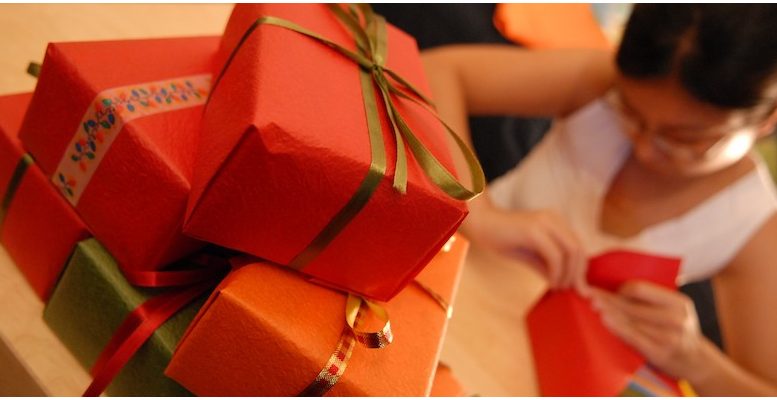 The number of jobless people registered with Spain’s unemployment offices stood at 3,7 million at end-December 2016, representing a fall of 390,534 people, or 9.54%, for the year as a whole. This is the fourth consecutive anual decline and the biggest since the historic series started in 1996, according to the Labour Ministry.

The average number of people registered with the Social Security stood at 17.849.055 in December, the biggest number since October 2009. With respect to the annual figure, December recorded the best result in a decade, with an increase of 540,655 people (3.12%).

It is worth noting that the December figures are influenced by the Christmas season and there is a natural parenthisis in activities like industry or construction. In monthly terms, the number of people registered with the Social Security rose by 68,531 (0.39%) in December, reaching 11 autonomous regions plus Ceuta, particularly Andalucia at the height of the olive harvesting campaign.

In seasonally adjusted terms, employment grew for yet another month, marking the 36th in positive territory.