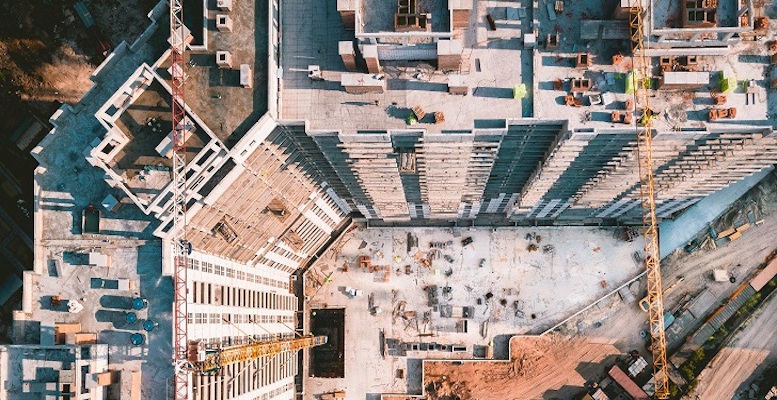 “For the second half of the year, the current levels of demand are expected to continue. Thus, “Housing sales have increased notably thanks to household savings, the decision to change home after confinement and improved financing conditions,” summarises Rosa Gallego, Director of Operations at Q Living.

400,000 mortgages and 100,000 permits
Mortgages have also followed the upward trend in sales and purchases. This started in March and has continued since then. “The mortgage figures for last October continue to confirm that the impact caused by covid is increasingly distant,” says Ferran Font.

It is true that the figure of 40,000 mortgages harvested since September has been lost. But the more than 36,000 loans represent the highest October figure since 2010. “Year-on-year growth continues to moderate as the year progresses and the 28% recorded, although notable, is the smallest increase over 2020 since it spiked in March,” he adds. Compared to 2019, the increase is 22%.

The positive evolution of the real estate sector in 2021 makes it an attractive option for investors. “The volume achieved in the first nine months of the year, with an exceptional second quarter with higher levels than before the pandemic, together with our forecasts of a very active fourth quarter, allows us to place real estate investment in 2021 in pre-pandemic volumes”, forecasts Adolfo Ramírez-Escudero, president of CBRE. It would therefore be in the region of 10-12 billion euros.

In fact, and according to the president of CBRE, “Spain is one of the countries that is leading the recovery of the sector in Europe”. At the moment, the levels of investment activity in the real estate sector are close to those of 2019, a period in which the market was perceived to be at its peak.