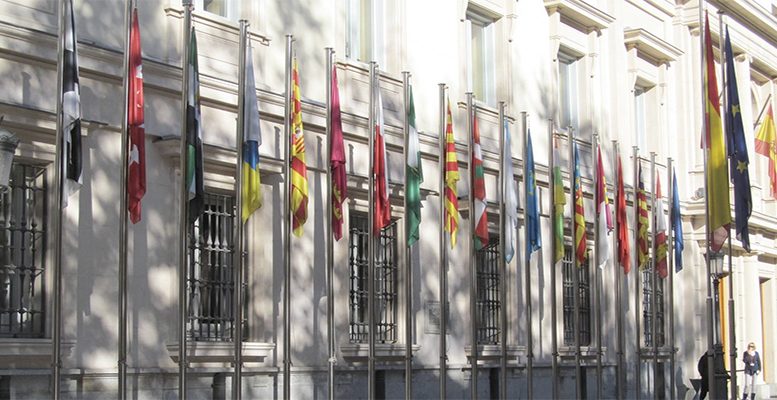 Although most of Spain’s public debt belongs to the central Administration, the debt held by the 17 autonomous regions is by no means insignificant: it accounts for 25% of Spain’s GDP, way above the 16% it represented just five years ago. In fact, the debt has increased in all the regions, although the distribution is very heterogenous.

The most prominent mechanism put in place by the government to finance the regions during the crisis was the Fund for Regional Liquidity (with the abbreviation in Spanish of FLA), set up in 2012. With this mechanism, the central Administration sought funds from the markets, which were then channelled to the autonomous regions via long-term loans. In exchange the autonomous regions had to draw up an adjustment plan which would guarantee compliance with the deficit and debt targets. They also had to share information on a monthly basis about the budgetary execution.

In one of their articles, Caixabank analysts explain that the difficulties in accessing the markets with similar costs to those of the State have led to “intensive use of this mechanism to the point that the State has become its biggest lender”: 56% of the regions’ debt is with the central Administration.

But this use has been very unequal amongst the autonomous regions. In fact, 70% of the debt coming from the FFA and the previous FLA has been used to meet the financing needs of three communities: Catalonia (33%), the Valencia region (22%) and Andalucia (15%).

In spite of the favourable conditions offered by the financing mechanisms the experts point out that they also generate inflexibilities for the regions.

In particular, the financing is very standardised in time-limits and subject to a lot of conditionality in the area of the budget. In this sense, against a backdrop of low interest rates and lower regional public deficits, some autonomous regions are reconsidering their financing strategy and increasingly more of them are accessing the markets.

In fact in 2017, there were several autonomous regions which launched issuances in the market, like Asturias, La Rioja and Castilla y León. With respect to 2018, the Community of Madrid has already announced that it will not use the mechanisms and in fact, in February already issued 1 billion euros in 10-year bonds with an interest rate of 21 bp above the equivalent benchmark Spanish Treasury bond. Given these relatively low costs, there are other autonomous regions which are already considering going back to the markets, like Andalucía  Aragón. And the trend will more than likely to continue upward.