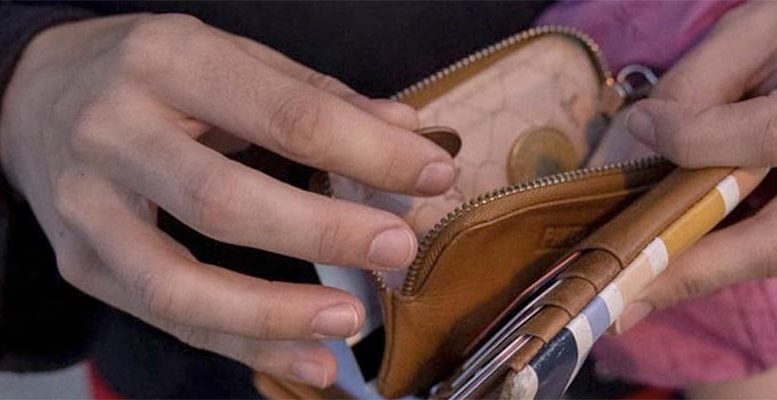 With an annual cost of €3 Bn, this subsidy is expected to reach 2.3 M people, a third of them minors

Last Friday, the Government approved the minimum living wage, which will guarantee an income of between 461 and 1,015 euros for 850,000 Spanish households. The measure aims to reduce extreme poverty in the country by 80%. The government had planned to promote this measure during its legislature. But faced with the serious economic emergency resulting from the pandemic, it has decided to bring it forward.

With an annual cost of 3 billion euros, this subsidy is expected to reach 2.3 million people, a third of them minors. People can apply for it from 15 June and all requests made up to 15 September will be paid out retroactively from 1 June.

The minimum guaranteed wage threshold for each type of household, based on the number of members, starts at €461.5 per month in twelve payments for a single adult, the equivalent of a non-contributory pension. This will be increased by €139 per month for each additional person, adult or child, up to a maximum of €1,015.3. Single-parent households will have a supplement of 100 euros per month. It is estimated that this will be 16% of the total, 9 out of 10 with a woman as head of the household.

The subsidy, which will cover the difference between the income and the threshold set for that type of household, can be applied for by all persons aged between 23 and 65 – or from 18 to 65 if there are dependent minors – who have been legally resident in Spain for at least one year.

The Minister of Inclusion, Social Security and Migration, José Luis Escrivá, has stressed that this measure will mean the practical eradication of extreme poverty in Spain, currently affecting 600,000 households and 1.6 million people. The aid, which is compatible with the minimum incomes already existing in the Autonomous Communities, will have to be redefined taking into account that the central government will guarantee a minimum. Each region will have to establish its own criteria to determine to what extent it supplements this subsidy or if it increases it for certain groups. Another advantage of this minimum living wage is that it can complement other aid. In other words, money from grants or rent subsidies will not be taken into account when calculating the income received.

The minimum living wage has been created with a vocation of permanence. However, its approval has generated a heated debate in Spain in recent weeks on whether this condition of permanence is appropriate or not. Many voices flag that it should be an extraordinary aid for extraordinary times. But prolonged over time, it could be inefficient if it discourages people from seeking a job. That said, one of the requirements of the subsidy will be the search for employment, although Minister Escrivá speaks of “itineraries of inclusion” that should be defined with the autonomies and city councils.

Most neighbouring countries have minimum wage programmes aimed at fighting poverty and achieving higher levels of social inclusion. Many of these programmes have been developed for decades and, as in Spain’s case, are intended to last over time.

There is no one single model, there are as many as there are countries. So these minimum incomes vary in amount and depend on different factors such as the age or social status of their recipients.

The amount of the subsidy is determined in relation to the economic level and the poverty indicator of each country.