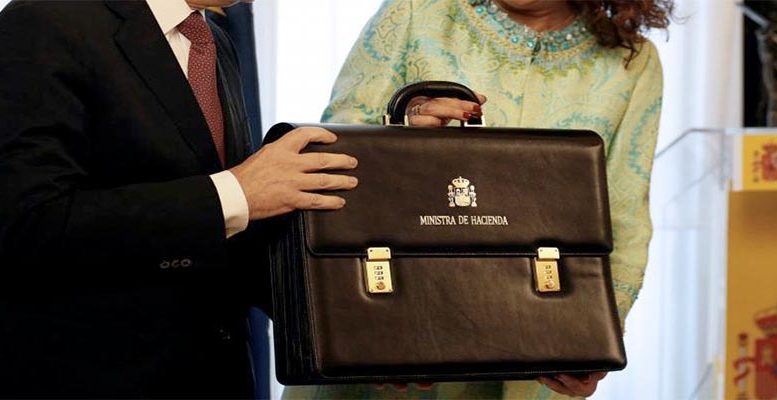 Therefore the reality is undeniable: a low capacity to generate public revenue which means that, for example, this totalled 39.1% of GDP in 2019 compared to 46.5% for the Eurozone average, based on data from the European Commission. So although it is an unpopular measure, the most reasonable thing to do in Spain is to opt for a moderate increase in the tax burden, while articulating a progressive reduction in spending over the coming years. In other words, action must be taken on two fronts to balance the public accounts in the future. That said, 2021 is the year to guarantee and establish the recovery and not to implement measures that reduce activity by a few tenths. But with a deficit that in 2020 will stand at 13% of GDP, not the 11.3% highlighted by the executive, and that in 2021 will exceed the government’s forecast for 7.7%, we must not forget the need to forge out a path towards balancing public accounts in the medium term.