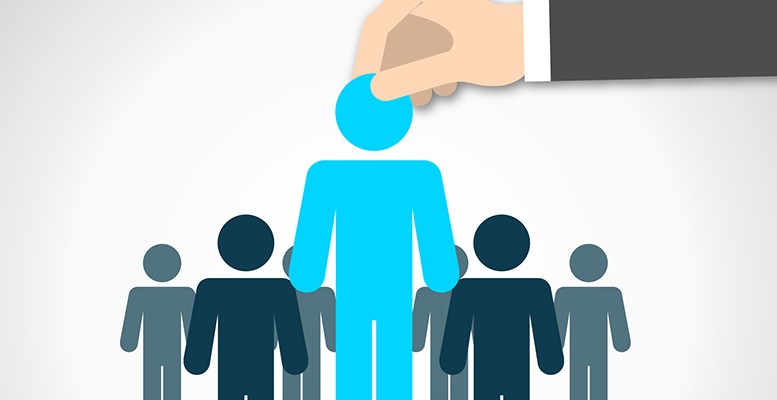 The average number of employed people signed on with the Social Security rose 1.13% to 17.661.840 in May from April, according to data released by the Employment and Social Security Ministry. Meanwhile, the number of jobless fell by 119,768 people in May from the previous month, standing at below 4 million for the first time in six years.  Spain’s unemployed dropped below 4 million in June, July and August of 2010, although it was still over 3.9 million during those three months. November 2009 was the last time there was a jobless number below that registered in May.

This decline in the number of unemployed, for the third consecutive month, is the best recorded in any month of May since the start of the historical series in 1996.