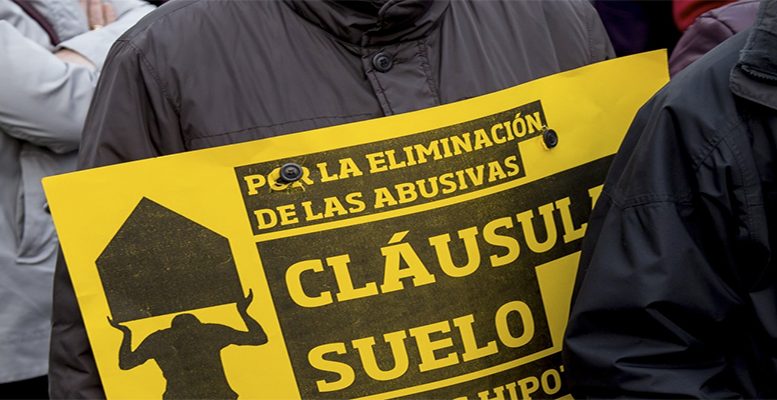 The European Court of Justice (ECJ) has ruled that Spanish banks have to return all the extra money they charged clients affected by the ‘floor clauses’ included in their mortgage contracts. The court has rejected the idea of a time-limited retroactive effect because it is “incomplete and insufficient”.

The EJC has concluded that this limitation is contrary to community regulations. As a result, the lenders finally have to give back in full the extra amount charged to clients affected by the ‘floor clauses’, from the start of each mortgage contract, and not solely from May 9, 2013, which was what the Supreme Court decided.

The Supreme Court considered these clauses were abusive, as consumers had not been informed of the economic and legal implications. But it established 9 May, 2013 as the maximum retroactive accounting date, so that its invalidity would only have an effect for the future.

Banco Popular has been the worst hit in the blue-chip index, with a drop of nearly 10%; followed by Banco Sabadell, down about 7%. Caixabank has lost 3.5%, BBVA nearly 2%, in line with Bankia, and Banco Santander, down 1.75%.